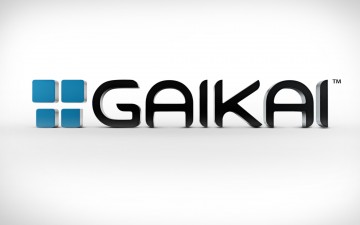 Gakai, a streaming service purchased by Sony for $380 million in 2012, is set to launch on the PS4 in 2014. It seems as though Europe might be getting the shaft as Jim Ryan, Sony Computer Entertainment Europe boss, details that Gakai might get delayed. The problem is with the broadband access that isn’t readily available in Europe.

In a interview with Edge Jim Ryan details Sony’s plans with Gakai: “So the plan is to begin with North America next year and the plan is to provide a streaming service that will allow for PS3 content initially to be streamed to firstly PS4 then PS Vita and then PS3. Now, and I touched upon these issues of broadband in Europe during the [Gamescom 2013] presentation. Europe is of course on the road map for that service to be deployed at some point in the future, but for reasons outside of our control we don’t yet have a timeline for it.”

Gakai is Sony’s answer to the lack of backwards compatibility on the PS4. The streaming service was first revealed in February, on Sony’s initial PS4 reveal conference. What followed was a lot of ifs and buts as the streaming service was a long way from being made into a reality. Sony also detailed that difficulties might arise in certain areas in the world due to the lack of high speed internet and broadband access.

Streaming services such as OnLive have failed to deliver on their promises, as streaming full length video games requires a hefty amount of internet data and speed. But hope might not be entirely lost as it was revealed at Gamescom that Sony is working with European internet service providers to allow Playstation servers uninterrupted bandwidth. There are plenty of roadblocks ahead of Gakai’s full realization, but you can’t fault Sony’s efforts.

The PS4 is set to launch on November 15 in North America and November 29 in Europe.