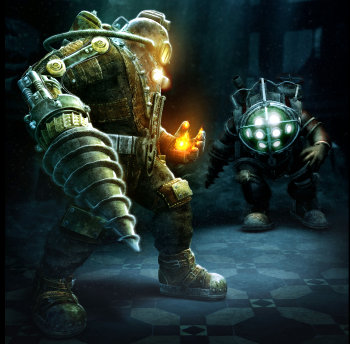 A large number of employees from developer 2K Marin, best known for their work on Bioshock 2 and more recently The Bureau: XCOM Declassified, have been laid off. A source confirmed to Polygon that a “majority” of the team has been let go. The only employees left unscathed are joining the newly formed Bay Area 2K Studio, which is being led by Rob Ferguson, former Bioshock Infinite producer and Gears of War lead.

Another source separate from the aforementioned one also confirmed to Polygon that they are “100 percent sure” the 2K Marin studio as we know it has been shut down entirely.

A 2K representative confirmed that the studio has undergone a significant amount of “staff reductions”.

“We can confirm staff reductions at 2K Marin. While these were difficult decisions, we regularly evaluate our development efforts and have decided to reallocate creative resources. Our goal to create world-class video game titles remains unchanged,” the representative explained.

The exact number of employees affected was not provided. Our thoughts go out to each individual affected by these lay-offs.