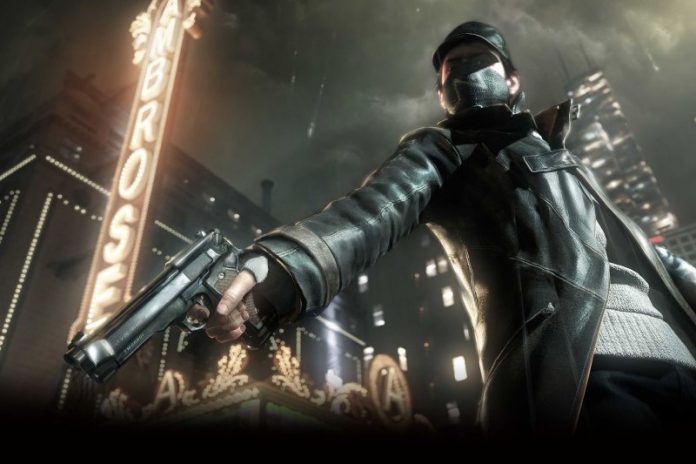 It’s a common occurrence these days: a game gets announced a year in advance of its projected release date, information on the game follows what seems to be a calculated market strategy, but as the release nears that stream of information slows and we end up at the inevitable delaying of the game. It seems just about every major release (and many not so major ones) end up following a similar pattern. Just this month, we’ve seen two high profile, seemingly very complete games get delayed out of this year, and pushed to next spring. When we find gamers rage and see reports of companies stocks dropping in the wake of game delays, it’s tough not to wonder what kind of effect a delay has on any given game.

It’s no surprise that video game marketing is an extremely thought out plan in most cases. The stream of information from initial reveal to expected release, normal 6-12 months later, needs to be regulated in such a way to get customers most excited immediately prior to release. It is because of this that when we see a hiccup in that marketing we begin to question the state of the release, and rumors start to pop up about an impending delay. What we seem to run into in these cases is gamers’ excitement coming to a climax, as with Watch Dogs, only to see it delayed and completely deflate them. In an economic climate like the one we are in, it’s easy to see that many gamers may be planning and saving for the game(s) they would like to play in the fall, and while a potential purchase getting delayed opens the door for another game, it may just fall into a tougher window depending on the player. On the other side of that coin, it could cause players stuck in a given game right now to pick it up later down the road. The most important thing to remember here is this is industry is all business. It’s a constant battle to gain the most money by putting out the best product, at the best time, against the weakest competition.

In some cases, again with Watch Dogs, a delay is not necessarily a surprise. With Ubisoft leaning heavily on Assassins Creed, it only makes sense that they would want to separate the two. In other cases, like just about any Rockstar game, you become to expect it because it’s the norm. There’s more and more pressure these days to release games in a certain window, against certain competition, that if anything at all goes wrong, rather than release it a month later it turns into 6 months later. It is patterns such as these that make players skeptical about every aspect during the development of a game. However, this doesn’t stop gamers from getting angry, and it doesn’t stop investors from reacting. We can only hope that the seemingly increasing regularity of delays does not continue to doom high-profile releases.

The truth about all game delays, though, is that the company feels the game will not be good enough should it release on the scheduled day. With all the reports of developers complaining about the “crunch” required to finish games, it’s no wonder more games don’t get delayed to avoid tough working environments. However, developers getting more time to work on a game will rarely, almost never, result in a worse product. It may disappoint you, but being patient will only result in a better playing experience.

As with any negative experience in our lives, the initial reaction to a game we are excited about being delayed will naturally be negative. In an industry so focused on the next big thing, we become impatient for these releases, especially when we are flooded with gameplay videos and trailers of a game that looks perfectly playable, only to see it pushed back behind the next, next big thing and beyond. However, once the news of the delay passes, and the initial release date with it, it sort of fades from memory as we focus on the games that have come out. More often than not, though, our interest reemerges once the second release date approaches, and usually the extra polish is appreciated. Ultimately, there is no study that can be conducted nor any statistics to look at, which will definitely indicate what effects a delay has. Every one needs to be taken on a game by game basis, and a gamer by gamer basis, but it is safe to say that from a consumer standpoint, we end up with a better product. so, as with anything else in life, patience is a virtue.