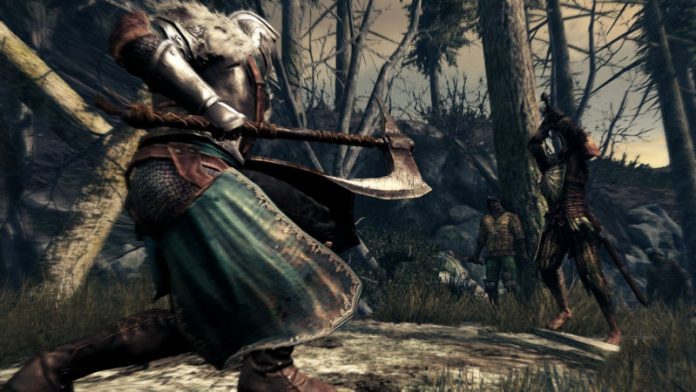 PS3 users will be able to partake in a Dark Souls II beta before the end of this year, Shack News reported today.

Dark Souls II won’t release until March 2014, but players will be able to get a taste of “one of the most treacherous areas of the Dark Souls II world.”

While much of the focus is on exploring an entirely new area and experiencing encounters with “overwhelming” enemies, beta testers are also there to actually test the game. The official announcement notes that beta players will likely experience hard-crashes and software bugs during their playthroughs of the area.

The closed beta is set to start on October 5, and currently Namco has not released an official sign up form. They’ve reccomended that interested fans follow Dark Souls II’s official Facebook page, which is intended to be the main source of information when it comes to registration.

More info will be available on the page from September 5.

There’s currently no news regarding a beta on either the Xbox 360 or PC. Unigamesity has reached out to Namco to confirm if PS3 will be the only platform for the beta.

Update: A representative for Namco confirmed that the beta will be PS3 exclusive.