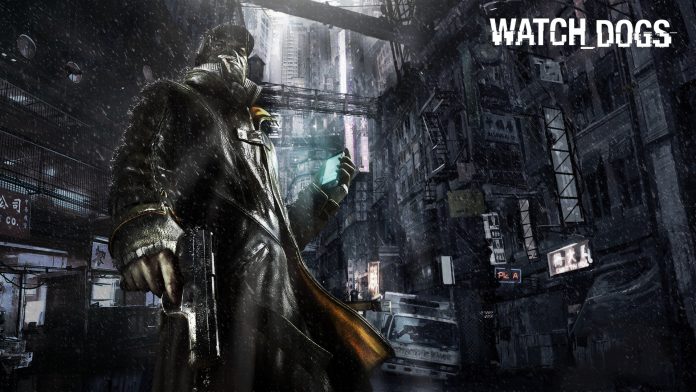 The next-generation of gaming has arrived and with the imminent beginning of 2014, a new whole cycle arises. The upcoming titles for PC, PlayStation and Xbox are endless; however the expectation and desire levels are definitely not the same. The new year promises an enthusiastic and ascending era for the video games world. Games will become more immersive, interactive, challenging, customizable and innovative – gaming won’t be the same as it once was. Find out which games you cannot miss during the next Spring. 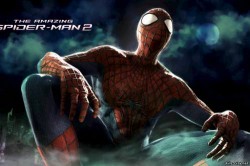 The unstoppable spider-man will return in 2014 with a whole new story. The game will retain the open world gameplay present in the previous games but this time everything will become more difficult with the morality system – Hero or Menace. Players’ actions will finally impact the development of the story. 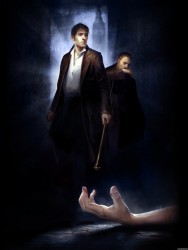 Is there anything more rewarding for a detective than punishing the guilty ones? Sherlock Holmes Crimes and Punishment will challenge players to solve the most intriguing cases based on Arthur Conan Doyle’s novels, the author of most Sherlock Holmes crime stories. 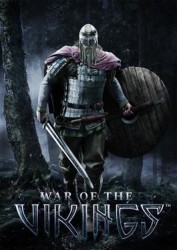 8. War of the Vikings

War of the Vikings is a pure action game developed by Fatshark. In this title players will travel back to the medieval era and support the Vikings or the Saxons. The two factions are at war and bloodbaths are simply everywhere. In this ruthless war, there are only two options – kill or get killed. 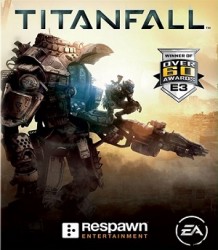 Titanfall is being developed by Respawn Entertainment and it features a sci-fi world troubled by conflict. To preserve honor, glory and the planet itself, players must defend their faction with everything they can get – hijacking mechs and running on walls will be two of the main core abilities.

Set in the planet Nexus, WildStar is a sci-fi MMORPG being developed by NCSOFT. The game has a great sense of humor and it will introduce advanced features, a rich open world and a lot of PvP options. The original mobility system and the telegraph combat mechanisms will surely establish a competitive environment. 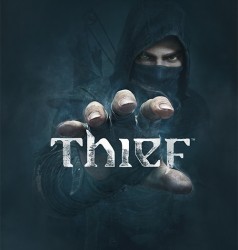 The upcoming Thief currently being developed by Eidos Montreal is a reboot of the original classic Thief series. In this stealth game, players will assume the role of Garret, a master thief, who will steal from the rich in order to save The City. The gameplay system is choice-based, allowing players to shape their own story. 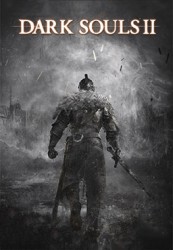 Dark Souls II will present a shady story that revolves around a cursed character trying to find a cure for his agony. In this path towards inner-peace and redemption, death and destruction is imminent and players will have to fight all kinds of monsters in order to stay alive. 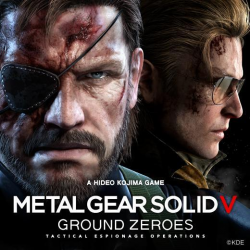 The new Metal Gear Solid V will include many exciting features such as real-time cycles and a living world that changes depending on many factors. Facing a new storyline, players will be able to craft their own gear from scratch and use it to take down their most despised enemies.

The Elder Scrolls Online is an upcoming MMORPG that will merge all the rich worlds that the franchise is known for. The game will be set in a political instability period, the Interregnum. Nevertheless, players will have to manage their lives around this hostile environment. With unique professions and classes, there will surely be a lot to experience in this title. 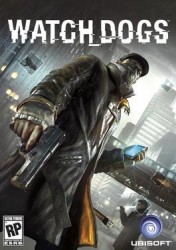 Hacking will be your most precious ally in Watch Dogs. In a society completely dependent on technology, it’s quite easy to access practically any system through hacking. Aiden Pearce will use his hacking abilities to do as he pleases. In fact, doing good or evil deeds will be on players hands. The game will introduce original features and a very thrilling gameplay experience.