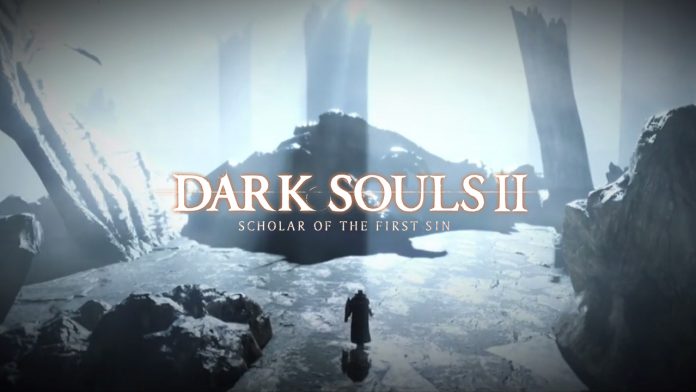 Dark Souls II is making its way onto PS4 and Xbox One, Bandai Namco has announced.

The release is called Dark Souls II: Scholar of the First Sin is launching in America on the 7th April 2015 on Xbox 360, Xbox One, PS3, PS4, and PC. The release will see all three add-ons for the game (Crown of the Sunken King, Crown of the Old Iron King, and Crown of the ivory King) included across all platforms, with alterations also being made to the game in preparation for the new release.

The PS4, Xbox One and PC versions are treated to upgrades to sound, performance and graphics as well as the total online player count being raised to six in one game.

Whilst the PS3 and Xbox 360 versions are not getting a graphical upgrade, but will still be getting the DLC packs.

Existing owners of the game will be given a large patch to download which will contain a number of other elements being introduced to the game across all platforms.

All versions will be receiving additional NPC’s to enhance the games’ story, parameter adjustments to improve the games’ balance, augmented item descriptions as well as functionality improvements to the online matchmaking.

There is no news yet as to whether you can transfer saves over console generations, for those thinking about making the leap to the new-gen versions of the game.

What was Dark Souls II like for those who played it? Would you recommend it, given this release has all DLC included?