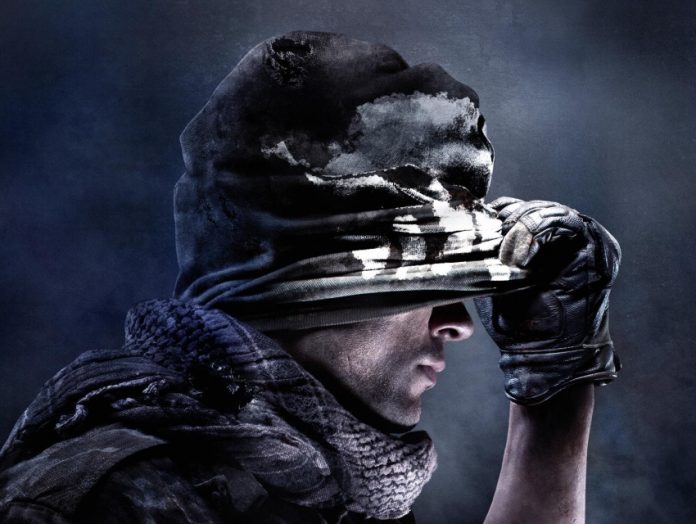 Activision has released a ton of new info regarding Call of Duty: Ghosts multiplayer, detailing some of the extensive changes being made.

In addition to a new ‘Create a Soldier’ feature, reportedly giving players 20,000 possible appearance options to tinker with your looks, there will now be a test of budgeting.

You will have a point budget to spread around primary weapon, secondary weapon, lethal and tactical equipment and Perks. As usual, new equipment will be available as you level up, but attachments and killstreaks will remain free to use. How many points you get is unconfirmed at the moment and just how similar this will be to the Black Ops ‘CoD Points’ remains to be seen.

The perks system is getting a little tweak as well. A total of 35 perks are spread across 7 categories, each category giving you a certain advantage in battle. Each perk will have a point value from 1 to 5, with a total of 8 points at your disposal. That is, unless you decide to leave out a secondary weapon, which will see your points get turned up to 11.

The choices in perk categories are:

Returning are the three separate strike packages that reward how you want to play: The Assault Package if killing is your thing, but resets on death. New rewards include:

The Support Package continues even if you die, and includes the following new rewards:

Night Owl – A companion drone that detects enemies close by and protects you from explosives.

The Specialist Package also returns to unlock more perks though getting a killstreak going.

As usual with CoD a host of new weapons are being introduced across all the gun types, which also introduces the Marksman Rifles class: More versatile than other Sniper Rifles with a better stopping power than Assault Rifles.

Finally, they released more information on the new game modes, including the previously announced Search and Rescue: a mix between Search and Destroy and Kill Confirmed where capturing an enemy dog tags eliminates them whilst getting ally tags revives them. Plus Cranked, which tasks player to get kills in a time limit or they explode. There’s also Blitz, where you must breach the opposition area in a more action packed Capture the Flag.

Then there’s Squads, which can be played solo, with friends or even offline. It allows soldiers to be swapped out with a friend and competitions against other squads. Squad soldiers will display skilled tactics seen in CoD and behaviours like side-strafing, corner-camping, jump-shooting and more. It includes the following modes:

You can experience all of this on the current generation of consoles on 5th November, with the next generation getting it at a later date.