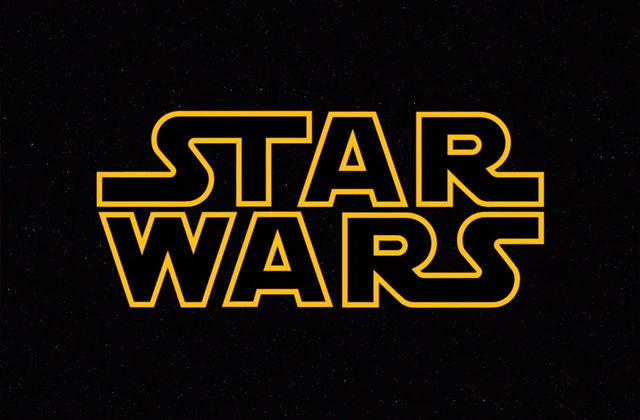 The reboot of Star Wars: Battlefront is slated for a summer 2015 release according to a call EA made to stockholders earlier today.

This brings the game’s release in line with that of the recently announced Star Wars Episode VII, which has also been slated for a 2015 release.

This likely indicates that EA are looking to ride the coattails of the new Star Wars movie. Potentially, it also means that some of the new protagonists and villains will be available for play as hero classes. New Star Wars movies also means new locations, which could mean an increase in the number of maps in the new Battlefront game.

Star Wars: Battlefront will be the first Star Wars game released by EA following its acquisition of the Star Wars IP from Disney earlier this year.

Two other games have also been confirmed as in development. Bioware is working on one announced title, likely an RPG given their history. Visceral, known for the Dead Space series, are working on another. The company is also working on new titles “for mobile and handheld devices.”