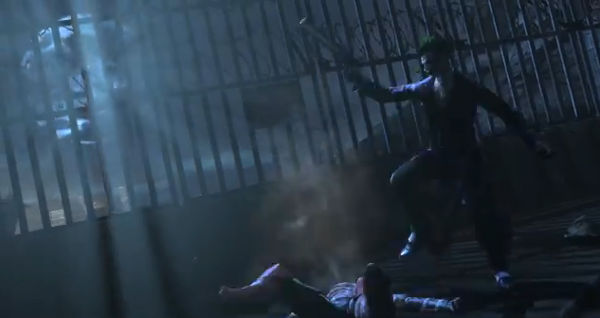 WB Have announced that the upcoming Batman: Arkham Origins will be getting multiplayer

The multiplayer is aimed to not cut into singeplayer development, and as such it’s being handled by Splash Damage, of Brink fame.

The game is set up in an asynchronous manner, with two teams of three and one team of two respectively. One side controls the heroes Batman and Robin, while the other steps into the shoes of the henchmen of Bane and the Joker.

Playing as one of the henchmen is much like a third person shooter. The opposing forces of Bane and the Joker aim to kill each other and capture control points. As the game progresses, the leader of each gang will also enter into the battle, giving each team a way to steamroll their opposition.

At the same time, Batman and Robin aim to rack up intimidation points using a variety of stealthy kills.

The multiplayer mode for Batman: Arkham Origins will be released with the PS3, Xbox 360 and PC versions of the game. Wii U owners will unfortunately miss out. In a statement to Eurogamer, WB explained that “the team is focusing development efforts on platforms with the largest MP audience.”