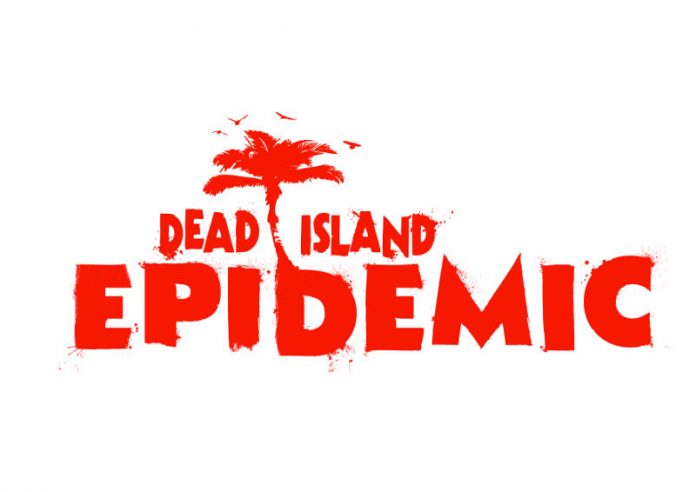 Deep Silver have announced that their next Dead Island game will be a free to play “MOBA” in the style of popular titles like Dota and LoL.

It’s going by the title Dead Island: Epidemic, and is set on the same island as the previous games. Deep Silver have dubbed the game a “ZOMBA” – Zombie Online Multiplayer Battle Arena – and as such they intend it to feature “all the trademark elements that are part of a Dead Island experience.”

In order to differentiate themselves from Dota 2 and LoL, Deep Silver have announced that Epidemic will be made up of three teams facing off against each other in a “desperate fight for survival.”

Outside of this, almost no details are available on the game. Deep Silver have announced that more information will be announced at gamescom later this month.

The company has also hinted at another Dead Island game in the works, stating that their presentation at gamescom will also boast “more on the Dead Island universe as a whole.”

Currently no release date has been announced for Dead Island: Epidemic.