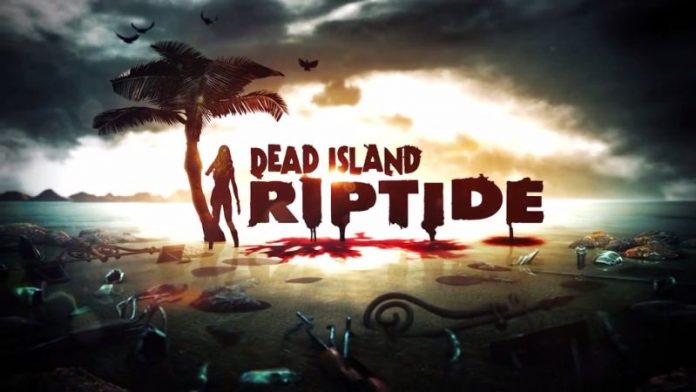 With six-months or less until we see our first next-gen console in the form of the Xbox One and PS4, there is plenty of time left for developers to make money and an impression from the current gaming machines on the market. Despite this, it seems some already have their eye on the future, forgetting about the present and the legacy they are leaving with, for example, the Xbox 360, and notably Dead Island: Riptide.

Recently picking up Techland’s new installment of Dead Island, I expected the same gory-fun, hacking my way through thousands of zombies with a petrol fuelled, barbed wiring-wearing baseball bat. I got that, and more. It has everything needed and does exactly what it says on the box, including a wonderful multi-player system which matches you with players across the globe and some interesting quests and side stories to keep you interested.

The gameplay is fun and exciting, and surprising doesn’t feel that repetitive despite the obvious goal of killing hoards of zombies again, and again. The sound works well, making you leap out your chair at the right times and I’ve jumped out of my skin many a times when a zombie grabs me from behind. The undead’s features look well done and creative. 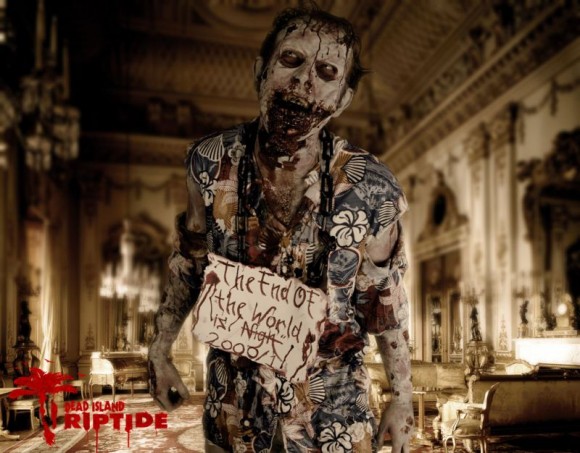 So why after hours of fun, do I find myself hating Dead Island: Riptide? And more importantly its developer Techland? It’s simple, they have taken their eye off the ball, looking ahead, and released a game with more bugs than a bait shop, more crashes than a Formula One Grand Prix, exploits, game-changing mods and anything you could associate wrong in launching a game.

There’s plenty to do with a nicely-sized map, some interesting mini-boss mechanics and tougher monsters which makes for tactical gameplay and some of the most gruesome deaths you’re bound to see. But the underlying issues are always there. The foundations have already been set. In my time playing, I have already had to restart two mid-level characters (Of the 70 levels on offer) due to bugs which make it impossible to continue. It’s been out for more than a month now, and the issues have yet to be resolved.

Even on my third character, which I’m still playing through, I was on chapter 12 of the 14 on offer before the game decided to restart and I was ported all the way back to chapter 4. Now, Dead Island isn’t that long, but after eight hours of questing there is a point where those types of bugs get your back up.

With the company making what they have high hopes for in their next franchise release, Dying Light, for the Xbox One and PS4, shouldn’t they have gotten their house in order before releasing another game, without fixing issues which came with the first Dead Island? Riptide is a good, but there’s a reason its sales have been poor, people don’t forget… and that should worry Techland.