2011 was a pretty solid year if we are to think about the number of quality PC games released (you can check out Unigamesity’s Top 10 PC games of 2011 to see the best of them), but there were also a few titles that failed to live up to the hype and simply didn’t manage to deliver what was expected of them. Below you will find my personal list of 2011 stinkers – the most disappointing PC games released in 2011.

Please have in mind that the opinions below are mine and you might disagree with them. I don’t say that nobody should try these games – I actually had some fun playing some of the titles below – I’m just saying that I consider the PC games below disappointing. One way or another. 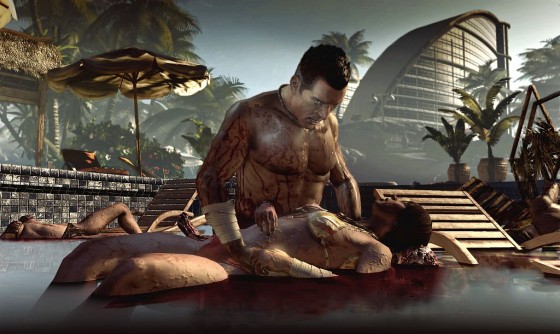 Not the biggest disappointment of the year, but Dead Island managed to leave me with a pretty sour taste. Maybe because the announcement trailer was an incredible piece of art and that made us have a lot higher hopes and received far less than expected. I must admit that Dead Island is not a bad game and hopefully a much improved sequel will follow, but it simply didn’t manage to deliver this year. 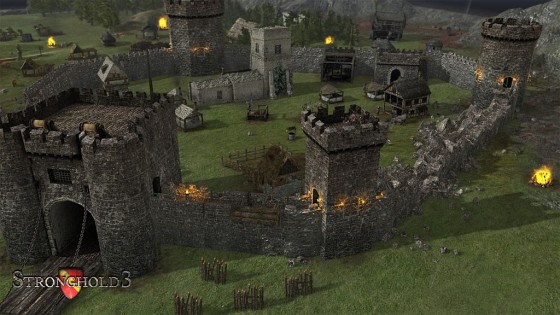 I’ve been waiting Stronghold 3 for quite a while now and I was expecting it to offer me some revolutionary gameplay – ideas similar to the ones of the original title. Instead, I have received quite some glitches and bugs and a game that simply didn’t manage to be fun. Personally, I would’ve put this game higher on the list, but since it wasn’t one of the most hyped releases, it should do fine on 9 too. 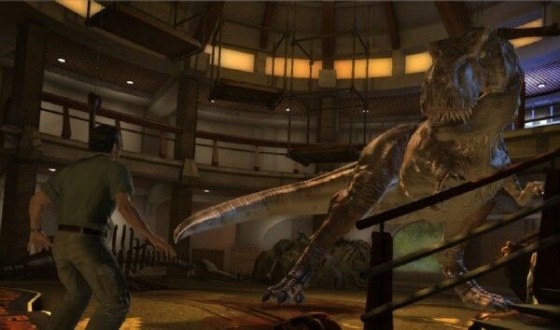 I was strangely excited about the release of this game: Jurassic Park was one of the movies that I loved as a child and I had, therefore, high hopes from Telltale to deliver. They had proven themselves pretty worthy developers with their past games, but this time they simply missed the point. They showed me more of a movie than a game and less than a plot – something that should be always considered a fail when it comes to the traditional adventure genre.

7. A Game of Thrones: Genesis 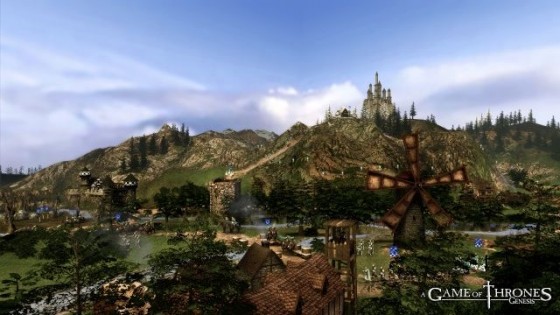 Again a disappointment because I was expecting the movie to be brought back to life and offer me the chance to be a hero. Instead, I received a pretty poor strategy game that had nothing to do with the quality of the TV series (or the books probably – I haven’t read them yet) and had none of the characters of the aforementioned series. 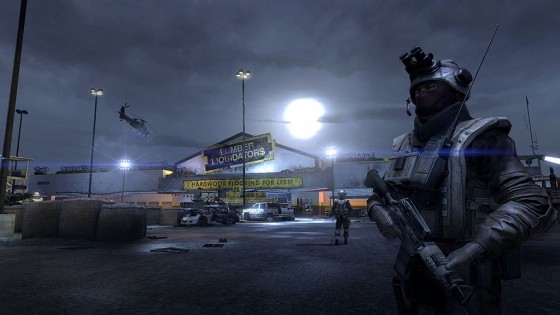 I am always happy when new IPs hit the market, but I was so disappointed with Homefront! It failed to deliver, though, both from the single player’s point of view (the campaign was so short and so filled with cliches that it hurt!) as well as the multiplayer. I don’t want a sequel, thank you! 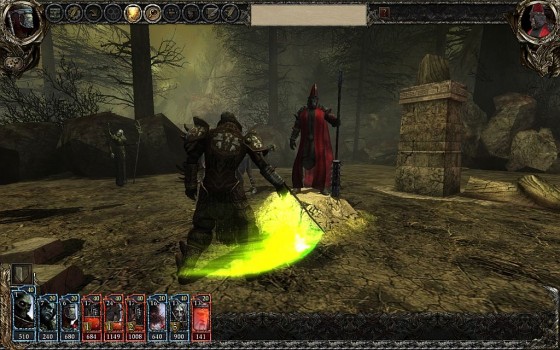 I am a huge fan of the Heroes of Might and Magic series and, automatically, I enjoy playing the Disciples series as well. I always want the best from my games and Might and Magic Heroes VI managed to exceed my hopes and dreams and delight me. On the other hand, Resurrection – a new episode in the Disciples saga managed to deliver nothing new. Nor exciting. Nor worth playing. 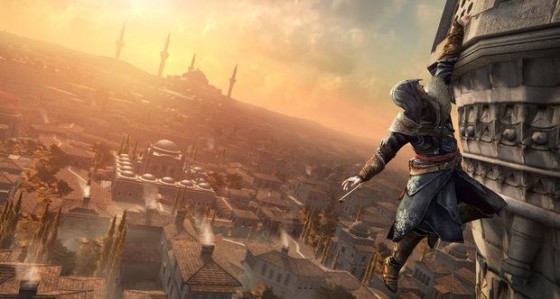 Once, it was all about sneaking and being stealthy and smarter than your opponents. In Revelations, you could simply blast your way through the game and aimlessly hit around you until everybody was dead. The thrill and the quality of the first couple of games in the series was completely gone and I guess that it’s time for Assassin’s Creed games to stop being developed or go through a major revamp. 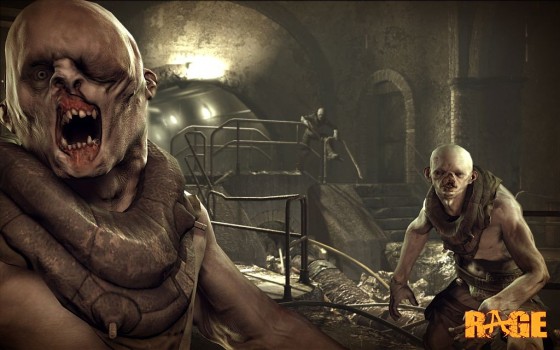 The game looked good but that’s about it! It failed to rise up to the hype and deliver the high quality content that gamers wanted: it lacked any depth, it failed to give us a story that draws us into the virtual world, it failed to deliver anything new. Maybe we should’ve had lower expectations from the game, who know… the truth is that I wanted more and actually got less! 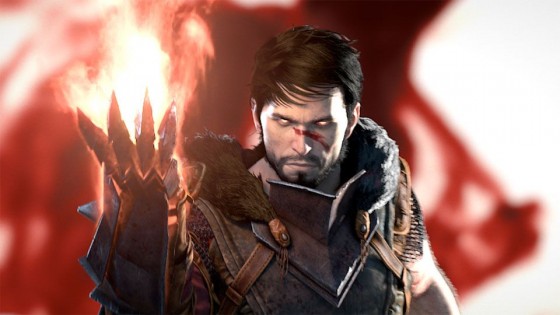 One of the biggest disappointments of this year, a game that not only didn’t manage to at least match the huge quality of the first Dragon Age game, but completely looked like a title developed by a different company, one that didn’t have too much experience when it came to developing RPGs. A story that felt more like a teaser for things to come and a complete lack of exploration added to the disappointed and resulted in one of the most disappointing releases this year 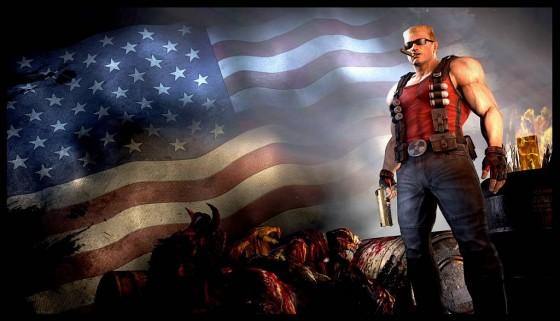 This game should’ve been perfect not to top all possible lists of “most disappointing” features. The truth is that we’ve been waiting for this game for so long that it had it coming. But probably few people actually expected Duke Nukem Forever to be that bad: all the humor and jokes seemed to be put there just because and even stranger is the fact that it seems like the developers had that in mind as opposed to work on the story and the actual gameplay. So yes, we can still consider DNF one of the biggest jokes in computer and video games history.

And this is Unigamesity’s list of the most disappointing PC games of 2011. Which title tops your list of shame?