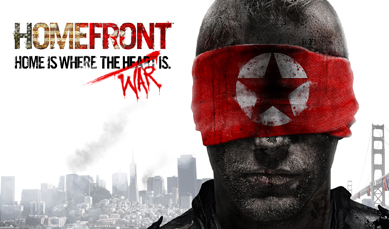 Homefront was originally released back in 2011 and was published by the now defunct THQ. The game was met with mediocre reviews and decent commercial sales. Crytek acquired the rights to the IP after THQ’s collapse and are thought to have delayed the game. They want to ensure the game will live up to “the potential of the IP”.

Of course Crytek are well known for their Crysis series and the exceptional graphical fidelity their games contain. Just how much Crytek can influence this struggling IP is something we’ll have to anxiously wait and see for. Homefront 2 is still expected to follow up after the first game’s story, which involves freedom fighters at war against the Korean People’s Army occupying North America.

Crytek’s latest game, Ryse, is set to make it’s debut as an Xbox One exclusive come November 22. The game follows a roman general leading his army to war. The game is set in ancient Greece and marks a departure from the company’s usual efforts involving the First Person Shooter genre.