2012 appears to be a really bad year – for our pockets – because we have what appears to be the best line-up of coming up games in recent times: we usually have 10 or so upcoming PC games to put on the wish list, but now there are at least 15 blazing hot titles that are coming in 2012.

Below you can see the games that are the most anticipated next year, the hottest 15 games coming to PCs in 2012 – not necessarily in a particular order, even though I did my best to rank them. Enjoy the list and start saving already: you’ll have to spend a lot of money on PC games next year! 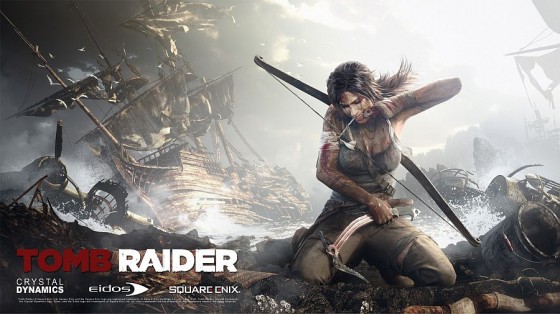 Getting the chance to play with a young Lara Croft in her early days of adventuring is enough to make me put the game on this list, even though previous releases in the series didn’t quite manage to rise up and meet the expectations. But maybe this time is a charm even though tomb raiding, funnily enough, doesn’t seem to be on the list of things to do in Tomb Raider 2012. 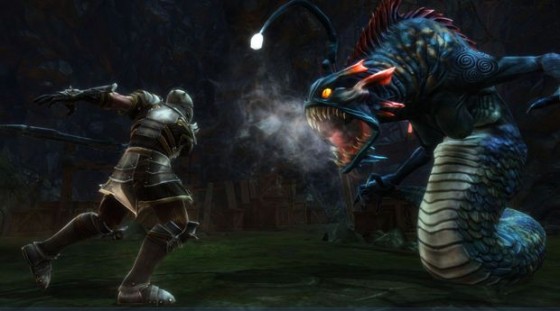 You must appreciate Electronic Arts’ quest of delivering new IPs and not sticking to already established titles and Kingdoms of Amalur: Reckoning might be one that rocks the charts next year. Created by Oblivion’s Ken Rolston and described as God of War meets Skyrim, this action RPG certainly sounds promising.

Starcraft 2: Heart of the Swarm

The second game in the already announced trilogy, Heart of the Swarm will focus on the Zerg race and spawn some multiplayer game changes. Even though not exactly what one would call a new game – Starcraft 2: Heart of the Swarm will even be priced as an expansion set – it’s still one that many PC gamers will put high on their most wanted list – and so should you if you are a fan of real time strategies. 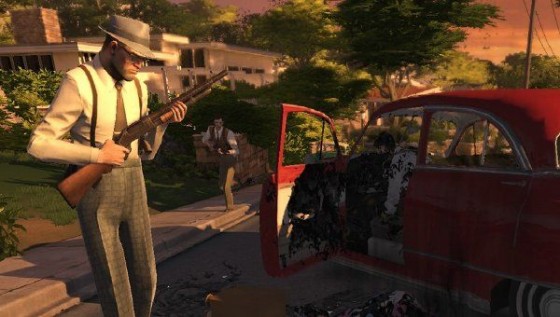 X-Com was one of my most favorite games when I was a youngster and you can imagine how excited I am about the release of the reboot. We’ll get the chance to lead our squads once more and battle alien invaders in what already seems to be a really well done tactical game. 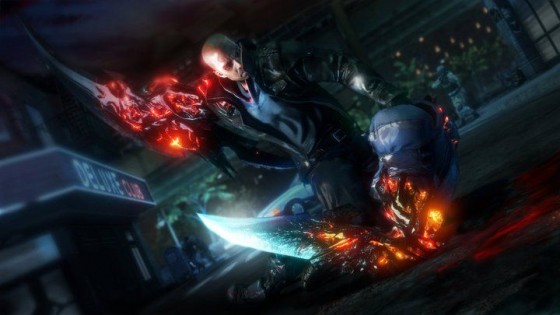 Bringing in a new character and a revenge story (centered against the protagonist of the first game in the series, Alex Mercer), this sequel already has all the ingredients to be successful since none of the guilty pleasures of the original were dropped from the gameplay. Even better, some new feats (like the sonar sense, tendrils and webs). It should definitely be one fun game to play! 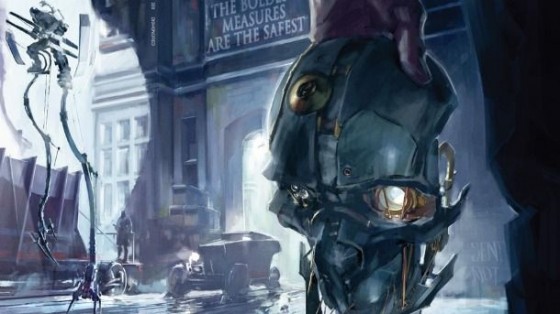 Another new IP coming from Dark Messiah of Might and Magic developers Arkane Studios and published by Bethesda, Dishonored is an open world stealth game that has all the premises of being a successful title, especially because we kind of lack well done stealth games on PCs. And since one of the main people working on the title is Harvey Smith who worked on Theif and Deus Ex, I say that we have reasons to be excited. 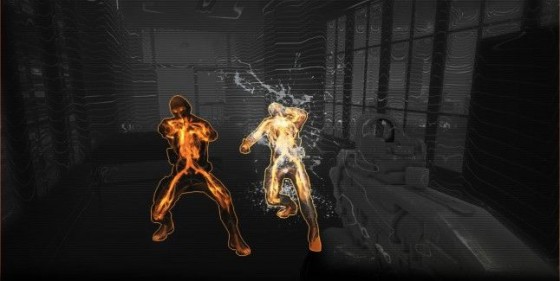 If it’s not a sequel, it’s a reboot – this seems to go for the hottest games to be released in 2012. And even though it changes the way things stand gameplay-wise (the game will no longer be a tactical shooter, but a first person shooter), it’s still exciting. A reboot, in the end, should deliver some core gameplay changes and not only better graphics. Hopefully, it will be a success! 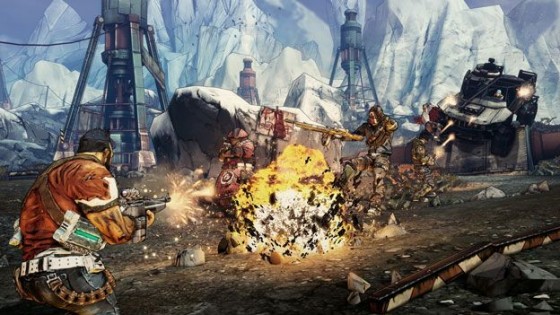 I must admit that I wasn’t a fan of the original Borderlands game and I won’t be putting the sequel on my wish list, but since the game was so well received by the public, I had to put it on the list. It doesn’t seem to deliver many improvements compared to the original, but I’m sure that those who loved Borderlands will feel the same about the sequel. 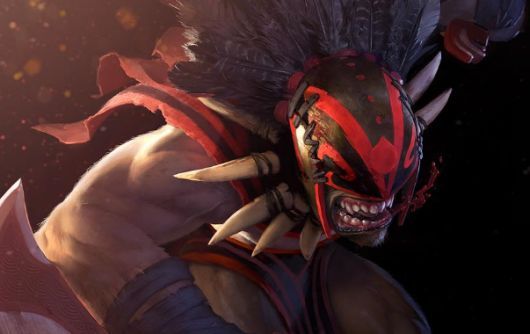 The original Defense of the Ancients is still a highly popular game and even though developers have changed from Blizzard to Valve, I am sure that the fans will get their money’s worth and probably a game to play for the years to come – or at least until DotA 3 is released. 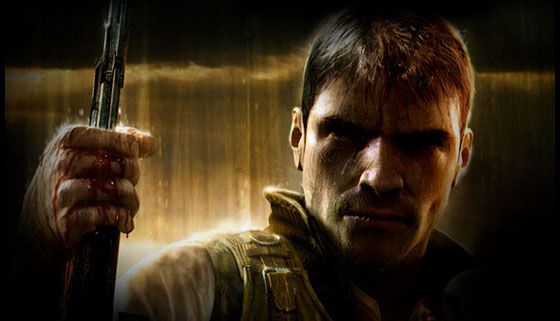 This time, the game will bring in an experience system and levels as well as stealth elements, meaning that it will be even cooler than the past two games in the series. Apart from that, little is known about Far Cry 3 – but I guess that what we’ve got is enough to have us waiting for more. 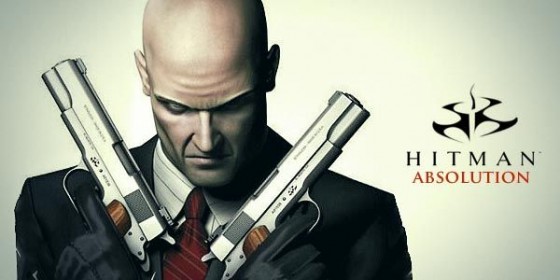 Agent 47 returns after a looong wait and I am sure that I don’t have to write too much to explain why this game should be on every gamer’s most wanted list. And I don’t have much to say either since not many details have been revealed by Ubisoft, but we know what we should expect to get from Hitman Absolution: intense action and stealth. An interesting combination!

The last game (supposedly) in the Mass Effect trilogy, it will bring us the final chapter in Commander Shepard’s story. And if you’ve played the first game, then you certainly played the second and you will automatically play the third. It’s as simple as it can be – it’s that addictive! 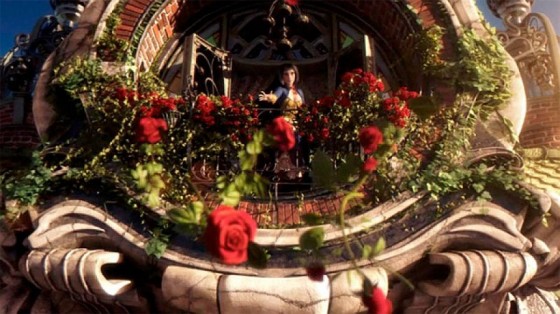 Even though it’s a bit more colorful than the previous games in the series and than the gamers have learned to expect from a Bioshock game, it’s actually another Bioshock game and it can’t go wrong. Hopefully. 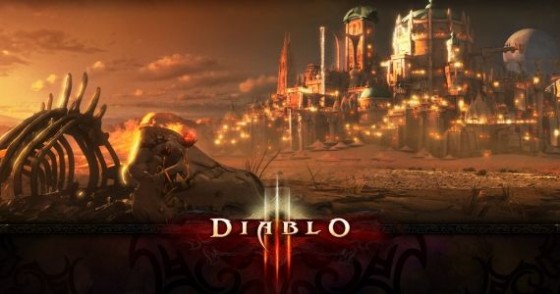 I think that Blizzard’s action RPG was on the top of the most anticipated games lists since 2009, but it’s only 2012 when we’ll get to actually play the game. It’s been so hyped and people have so high expectations about it that I am afraid it might disappoint in the end, but nevertheless it’s a hot title to get your hands on and will definitely be a hit. 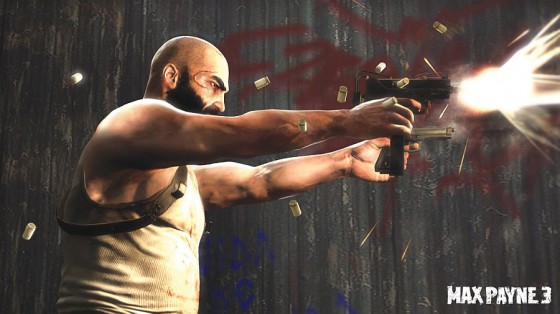 I am a huge Max Payne fan – especially of the original game in the series – and I must admit that the game I’m most excited about next year is Max Payne 3. Even though the original developers are not on board for this game and even though Max Payne is now bald and old, I still have high hopes from it and I am sure that the game will rock.

And this is the list of the 15 games that I think will be the hottest PC Games released in 2012. Which title tops your list?