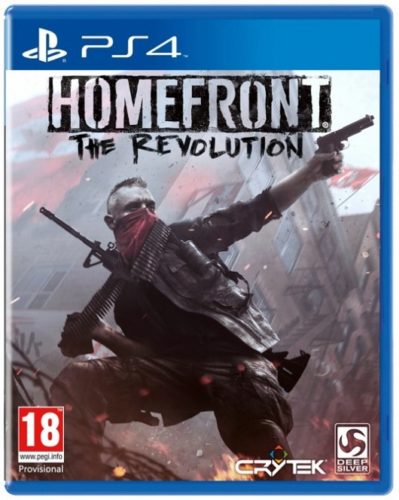 Over the last week quite a few high profile games have been leaked and teased. For over two weeks, creator or the Mortal Kombat Franchise Ed Boon has been teasing an announcement for today, June 2nd. Last week some retail employees started leaking photos of the game’s promo material, which you can see below. 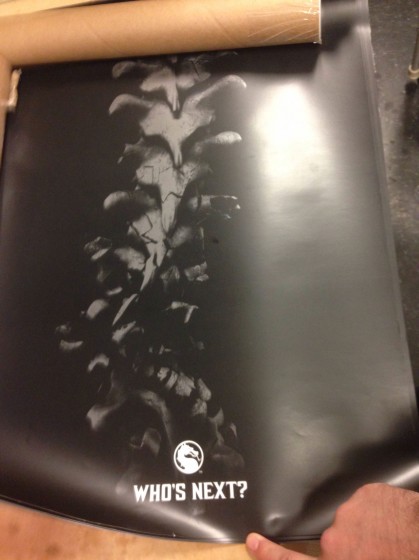 We will have much more on MK X once it is finally announced in just under an hour, but it’s not the only game that’s been leaked. According to Official Playstation Magazine, Swedish game site FZ posted a listing for the second Homefront title. Homefront: The Revolution seemed to be an only next-gen title, and possibly even a PS4 exclusive as it was the only copy listed. The original Homefront sold well, but after the THQ shutdown Cryteek bought the property, which now looks to be published by Deep Silver. 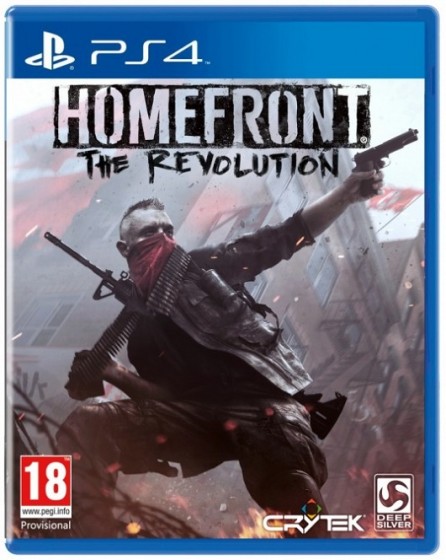 I enjoyed the original Homefront as an interesting, gritty shooter, and am exited to see what this next version will do with the new hardware. I’m sure we will hear more at E3, but in the meantime, what are your thoughts on the leaks? Would you buy or play either? Be sure to check back in soon for more details on both titles and all your E3 coverage needs.