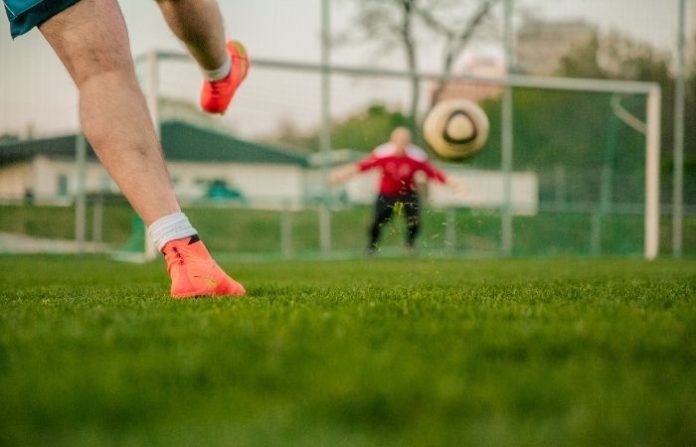 All-Pro linebacker Darius Leonard spoke about what he dealt with last season. He just gave an interview recently talking about the challenges. He left people wondering if he will keep playing and if they will be able to bet on him on sites like ggbet zone.

The honest press conference of the Indianapolis Colts linebacker Darius Leonard was a great way for him to let fans know what was happening to him and get to know him better. So, what made the 2021 season so tough for Leonard?

Falling Out of Love with Football

Linebacker Darius Leonard was always in the lead when Indianapolis Colts was playing against another team. His energy was influencing everyone around him and giving them hope. He is known to dance happily and have a strong voice. From the outside, it always seemed that he was in the right place.

Well, things were different for the star linebacker. According to him, he had a hard time being the leader others expected him to be, and he also didn’t always have the right energy.

On top of that, he brought up his struggles with his passion for the game and how things started going downhill for him. Of course, he didn’t fail to mention how he worked to return to the beloved empathetic leader that everyone is excited to see.

“I ask everybody how they’re doing,” Leonard said in his interview. “Sometimes it’s O.K. to ask me how I’m doing. Don’t ask me just to ask me. Ask me to truly have a conversation with me and to understand that I’m a human, too. I have problems. I go through things that a lot of people are going through.”

The player was not enjoying football anymore, because not only did he end up dealing with injuries, but he also had personal life issues. What’s worse is that he truly felt like he let his team down when it was important to be there for them.

“Last year, I wasn’t in the right mental space to hold everybody accountable.” He added. “I felt like I let the team down in that aspect in the last two games. … In this profession, sometimes you feel like you don’t have a say so in your personal life just because it’s all football, all football. When you feel like you have to hold a shade up on your personal life because of your football life, it eats you up. I fell out of love with the game. I wasn’t enjoying it anymore.”

What Is He Doing Now?

At the moment, Darius Leonard is taking some time off. Meanwhile, Colts is getting ready for the next season. During this time, Leonard will be trying to find joy in football once again and go back to being the beloved leader of Indianapolis.