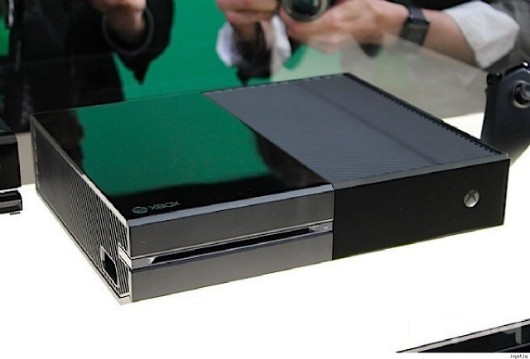 The Xbox One Game DVR, a feature that will allow players to record gameplay directly through the console, will be exclusive to Gold subscribers. The same goes for Skype and Smart Match matchmaking. These features are in addition to the established parameters of Xbox Live Gold set on Xbox 360: Premium entertainment apps like Netflix will still require it, as will online multiplayer and those looking forward to live NFL broadcasts.

These are some very key features that would potentially win gamers over to the system. The DVR feature makes sense I suppose, but to require a gold membership for Skype seems a little odd. I can’t help but feel like the Xbox One without Xbox Live gold will basically just be a box that you can connect to your television. These announces along with the fact that a headset is not included with the system have really cemented the fact that I will be going for the Playstation 4.

Of course, I am not trying to sound biased here. These are really cool features, just not something that all gamers will require. I am currently only a year out of college, so I am trying to save money everywhere that I can. I feel like the Xbox One is just clearly going to be a system that will make gaming for a hobby much more expensive.