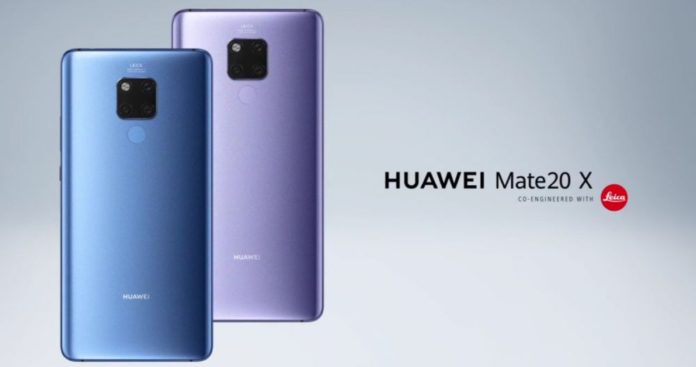 Since a few days ago, Nintendo Switch not only has to face the competition of home consoles like Playstation 4 and Xbox One, but also Huawei has decided to challenge Nintendo’s hybrid gaming machine that has so far been successful.

Presenting the new smartphone Mate 20 X, the Chinese company has decided to compare it with the Switch stating that it is a better product than the console made by the great N. But can the Mate 20X really rival the Switch and become a winning bet like the ones many players get on betfair online casino in new jersey, what do you think?

Let’s start by saying one thing: the value of a console depends largely on the value of its games and even though the Mate 20X will count on a huge stock of Android products, Switch has some absolute value currently unattainable by Google Play apps. Super Mario Odissey, The Legend of Zelda: Breath of the Wild, Mario Tennis and the upcoming Super Smash Bros Ultimate (just to name a few) have a gameplay depth that very few others have showed even in Playstation 4, Xbox One and PC titles.

That said, the Mate 20X is certainly an interesting product: Huawei in its presentation has officially confirmed the appearance on the market of a small gamepad that should allow perfect controls in each video game. In addition, many have noticed an incredible similarity with the Nintendo Joycon that is mounted on the left side of the console.

From a technological point of view, Huawei’s smartphone definitely shows excellent specs. The Mate 20X, in fact, has a 7.2-inch 1080p display (definitely above average for a smartphone, and this we can’t deny…) that is better and larger than the 6.2-inch 720p screen of the Nintendo console, while the battery lasts more than twice compared to the three hours you get from a fully charged Switch.

All this, however, comes for a relatively high price as the new model by Huawei will be launched on the market for $900, or roughly three times the Nintendo home console, and this is not really an irrelevant detail.

Certainly Huawei, with its aggressive presentation focused on gaming, has perhaps achieved one of its not-so-concealed goals: to have people talk about their Mate 20X in situations where users usually talk about video games and not smartphones. They are trying to achieve this by placing their product as the top choice for those wishing to buy a very gaming-oriented new Android phone. With a price of $900, however, even the most impatient players could choose to pick a different product.

However, if the Mate 20X tickles your interest, you should know that it boasts the same camera specs as the Mate 20 Pro, a 5,000 mAh battery, Kirin 980 and a vapor chamber cooling system, covered with a graphene film. Huawei has also created a dedicated stylus, which, however, will not be placed in the smartphone. Called M-Pen, this stylus is sensitive to 4,096 different pressure levels, in line with the best competition currently on the market. The Mate 20X will also have 6GB of RAM and 128 GB of internal memory. Its release is expected for the end of October.