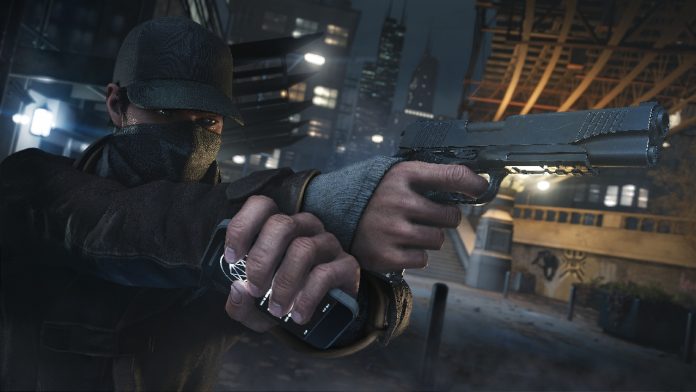 In the future version of Chicago, citizens will be permanently monitored and categorized by an automated system, the Internet. Being online won’t be something innocuous any longer, every action and interaction will be recorded, analyzed and organized; every subject will have its own individual profile, which will contain vital information about that same subject. Freedom is no longer. In Watch Dogs, the concept of freedom will suffer numerous mutations along the storyline, since being free inside an effusively surveillance environment is everything but coherent – utopia will rule the lives of those subjugated by the CtOS (Central Operating System). This super computer will consolidate files on every single citizen and each file will contain precious information about every aspect of life, as Ubisoft clarified:

The data you transmit online can be used to determine your political affiliation, religious beliefs and sexual orientation.

But this futuristic concept isn’t too far ahead of the present reality. Many technologies are currently being used to monitor and control citizens all over the world; a great example of this phenomenon is the usage of social networks, like Facebook, as business and crime-fighting tools. The CNN journalist, Heather Kelly, stated that the Internet is no longer a place of anonymity and it’s actually being used as a weapon mechanism:

We leave small clues about our lives all over the Internet like fingerprints. (…) Leveraging Facebook is just one of many ways law enforcement officials are gleaning evidence from social media to help them solve crimes. 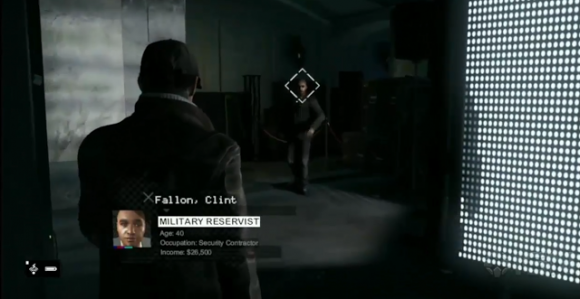 Finding the most suitable public for a certain business in Watch Dogs won’t be an issue at all and for hackers like Aiden Pearce, tracking any type of individual will be as simple as using Google. If Aiden is unable to access someone’s profile, then it probably means that the target has been erased from the world’s recordings, which would be a perfect mechanism for human traffic – if there are no existence tracks of a certain individual, then there is simply no legal way to notice his/her disappearance, by all that matters that person doesn’t even exist; only human memories will matter in this case. Anyhow, having access to this data will surely be useful for the protagonist, since you never know when you will need a great “world savior” specialist. Being unseen in a city with a thousand eyes is nearly impossible but if it was truly impossible, then Aiden’s journey wouldn’t even be a possibility.