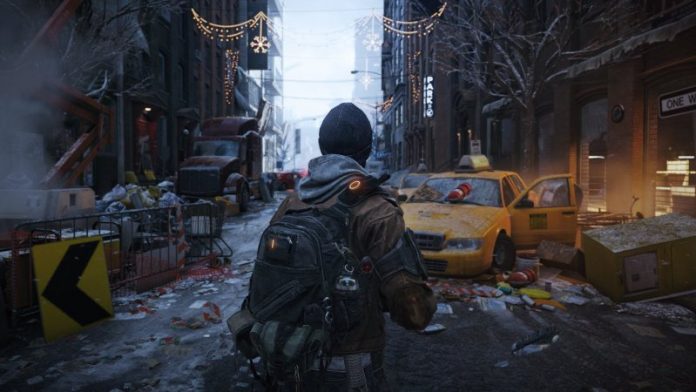 If you watched E3 this year, you would have seen Ubisoft drop another bombshell in the form of The Division. The game, set in the Tom Clancy universe, deals with what would happen if a disease is spread through money on Black Friday. While speaking with OXM, Ubisoft Massive’s Ryan Bernard stated that they are looking to keep gamers playing the game long after the story is finished.

“OK. Well, a couple of things. If you saw the video, you do see that finding dynamic content, group content is a big part of the game. So we’re definitely want a challenge-ramping out in the world to encourage players to play together for better rewards as well.”

“The endgame is very important to us. Player retention is very important. We want The Division to be potentially limitless, unlimited gameplay, but the specifics of how we’re doing that, we’re saving [for another time] – we have a long time to talk about that stuff. But yes, it is important for us.

“We want more emergent story-telling, so as you’re out in the world and fighting these events, there’ll be stories attached to that, which may lead you in to the greater story. And it’s more your story, it’s more personalized, that can feed in to a greater storyline,” Bernard said.

The way that it sounds, The Division might have enough content to keep players around for a while long after the story is finished. If that’s the case, then gamers might not be so willing to trade the game in.

Look for The Division when it comes out for the Xbox One and the PS4 next year.