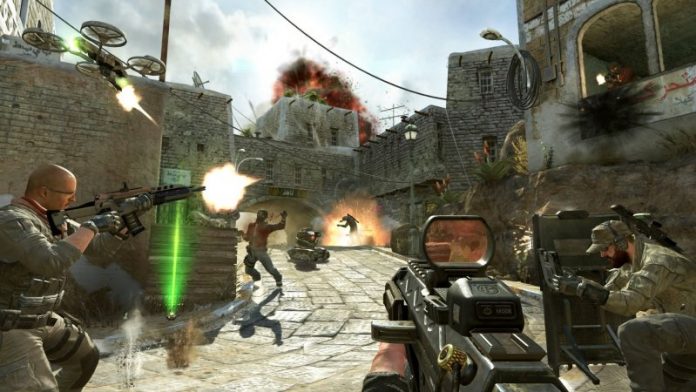 Announced in a blog post from Microsoft’s Larry “Major Nelson” Hyrb, the Games of Demand versions of Call of Duty are discounted now until September 9.

Major Nelson also announced that from September 10 through September 16, Ubisoft’s Far Cry 3: Blood Dragon and Call of Juarez: Gunslinger will be half off.

To see the full list of the deals, check out Larry Hyrb’s Major Nelson blog.