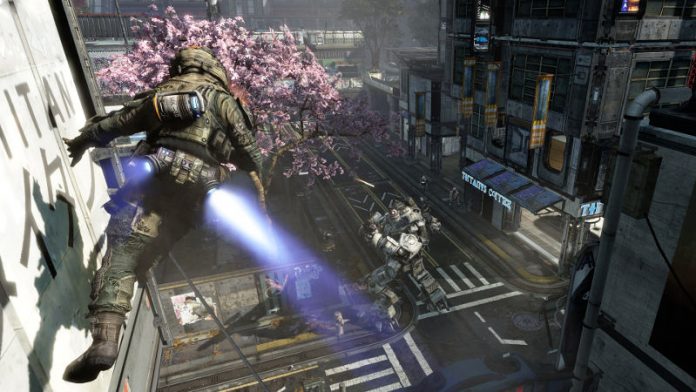 Titanfall’s director Drew Mcoy feels that modern shooters have become “flat” in their quest for realism, an issue he aims to rectify.

Mcoy remembers that 15 years ago, shooters contained a host of crazy combos and were based around movement in all directions. He feels that the rocket jumping of Quake is a prime example of this, with other inspirational games including Doom, Unreal and Tribes.

However Mcoy recognises that this move towards one-dimensional gameplay is part of a drive for realism.

“Counter-Strike and Rainbow Six came out around the same timeframe. And they both were really popular and did things that made it accessible to the average person… that started the trend of trying to make things as realistic-feeling or authentic as possible.”

As such, a game like Titanfall, one that aims to put an emphasis on advanced movement, wouldn’t be possible as a modern day shooter. “Sci-fi really serves the purpose in creating a universe of our own”,  Mcoy reflects. One where double jumping and wall running is possible.

Titanfall is currently slated for release in 2014 on Xbox One, Xbox 360 and PC.