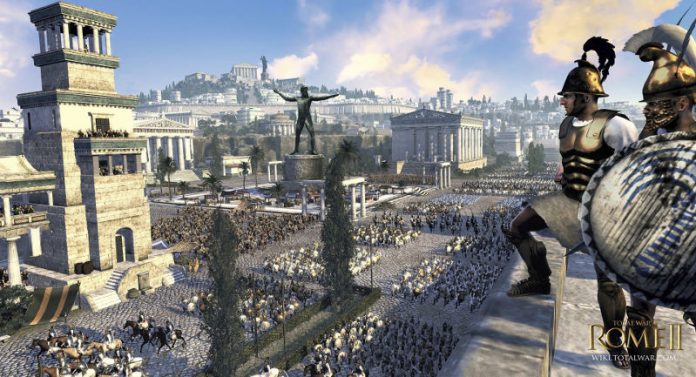 Lead Creative Director James Russel feels that the launch version of Rome II only “scratches the surface of the Roman period.” In order to properly explore the era, he feels that DLC updates could flow on for years.

Paid DLC is a given, with Rome II already slated to receive several faction packs in the days following its release. Day one DLC will also be there for those who preorder.

However, Creative Assembly are also aiming to support their games for those who don’t want to throw down more cash. The company points to the extensive mod community for Total War: Shogun II as evidence of the longevity of their games. They’re hopeful that a similar community will crop up around Rome II.

The company will also be rolling out a few free content patches, with a free faction bundle already announced for launch day.