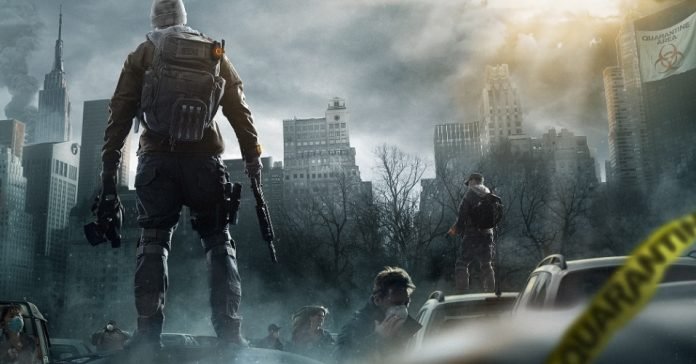 The upcoming Tom Clancy’s The Division will take the RPG genre to a new whole level through an “online, open-world, role-playing experience where exploration and player-progression are essential.” The game is currently being developed by Ubisoft, however the objectives are very clear – customization, choice and freedom are the three element keys that define this upcoming experience. The Division will be set in a post-apocalyptic scenario originated by a mysterious pandemic. The modern society will fall in a chain of events, one by one, services and goods will fail and the chaos will take over the city of New York. Players’ role is exactly to survive and affiliate with two main lines of behavior, fight against chaos in order to restore order or intensify the pandemonium eminence. In a world with endless possibilities, players will be able to completely mold their character and its story; it will be all about living a distinct and personalized singular story. The customization level will be very extensive, especially when it comes to armory and weaponry. Once again, choice will be the key to become a true hero or a deadly villain, combining skills and variation of weapons will be a wide possibility that will challenge players to explore different combinations and tactics, as Ubisoft stated:

Completely customize your go-bag, an agent’s only supplies in the event of collapse, and communicate with the other agents at all times with your smart watch. Customize your agent with thousands of weapon types, skill combinations, gear and much more. The choices you make can help forge a recovery or plunge the city deeper into chaos. 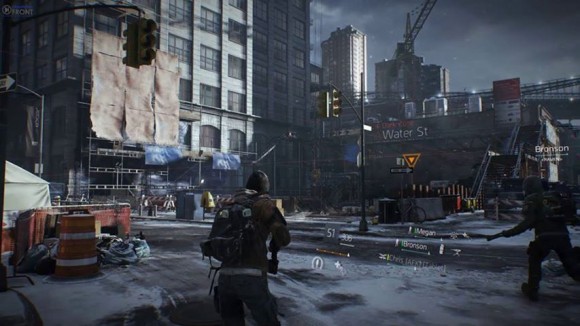 The mission system will most likely be personalized as well, players will be able to choose which questions they wish to engage and which ones they prefer to leave behind – forging a self-identity will become an imminent commitment. As the whole background story of The Division, the game is extremely social and it emphases the importance of teamwork, cooperation and backup. Solo behaviors will be strongly discouraged, since nobody can survive this hostile environment alone. Fighting for what’s left of society may seem a strong reason for some players, however there may be others who will enjoy the sensation of a lawless city. Threats can come from anywhere, even from your sector’s civilians as the company explained:

Team up with friends in co-op and jump in and jump out at any time. Use your combined skills to fight the crisis, investigate the sources of the virus and engage all threats… Even your own citizens. Seamlessly engage in PVP, player-to-player trading, and experience suspenseful scenarios where danger can come from anywhere and anyone.

Tom Clancy’s The Division has been scheduled to be released by the end of 2014 for PlayStation 4, Xbox One and for PC as well. A mobile application will be also functional for smart phones and tablets, where players will be able to establish a bird view over their character’s progress and the overall battlefield.