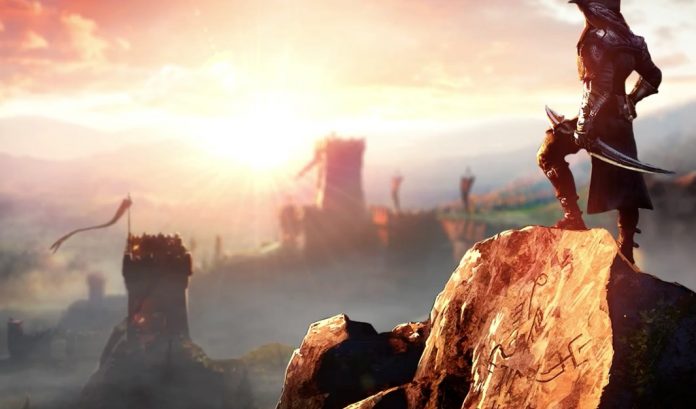 BioWare has recently launched a documentary about Dragon Age Inquisition, as well as a content update on its official website, revealing some of the upcoming features and storyline details. Unlike the previous two games, Inquisition will have a different role-playing system, where players will be the key element of all power, decision and order. The castle and the agent system will provide a new dynamic to the series, since fighting and engaging battles in person won’t be the only possibility anymore; relying on companions to solve certain quests will become a reality, as creative director Mike Laidlaw stated:

As Inquisitior, you actually have innumerous people at your disposal, we call them agents. The nice thing about having agents working for you is that instead of you being the agent of someone else, is that you can send them out to tackle missions.

But this is not the only meaningful change in the series. The world of Thedas will become more precise and realistic depending on players’ choices. Each decision and each event will unravel a certain consequence and those transformations will become tangible. BioWare defines the upcoming environment as a “living world”, where landscapes evolve, outposts adapt and structures rise and fall. 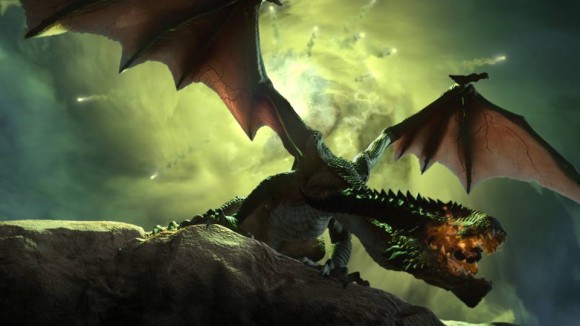 The political system will receive a huge boost as well, with great power comes great responsibility and being the Inquisitor isn’t all about fighting, moral issues will become part of players’ journey. With the veil down, demons have a free ticket to penetrate the world of the living and stopping this madness won’t be an easy task. Hard choices will be demanded and tragedies won’t always be preventable, however it’s up to the Inquisitor to decide the faith of Thedas and sometimes choices won’t come without a cost, as game master Aaryn Flynn explained:

As the Inquisitor you have rights and powers that other citizens don’t have and you can use those to great effect. At the same time you also have to make decisions, moral decisions, about what’s going to happen. Do you want to save a village from burning or do you want that village to burn down? Each may have repercussions to the Inquisition that you as the player will decide what suits you best.

The companion system will become more complex and interactive. The party will be constituted by a total of nine members, keeping the tendency experienced in the previous games. In Inquisition, companions will be more self-aware and proactive; they’ll also develop relationships with each other. Players’ decisions will deeply affect the relationships with those characters, since each one of them reacts differently to the same choice. The chitchat and team grudges will return in the upcoming third game and having certain characters in the same party will trigger friendly or hatred discussions.

The challenge is set and BioWare ensures that Inquisition will be all about freedom and choices. One thing is certain though, the role-playing system will be quite different from the previous two games, instead of having a hero born from fate and opportunity, we will have a supremacy hero leading a faction with all kind of powers, which means that peace and war are two variables but only one will become the final constant.