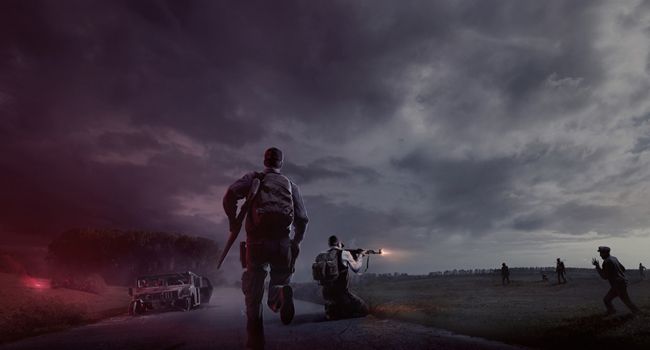 This morning the Day Z Mod was finally added to the Steam catalog as a mod.

It should be noted that this is not the stand alone game, so anyone wishing to play the mod will still need to purchase Arma II and its expansion Operation Arrowhead, which are available for $25 in the Combined Operations bundle. However, the addition of the title to Steam does streamline the process of running Day Z. Previously, anyone who wished to play the popular zombie mod had to go the official Day Z site and download the patch there, before fiddling around with updaters and external loaders in order to install and run it.

Now the mod can be downloaded by simply going to the Store page and clicking “Install Game,” which begins the automated process. Steam should allow the mod to auto update, which will hopefully fix issues regarding servers and players not running the same game version.  If it works correctly, the automated install will be a boon to players who were having issues with getting the mod to work, and will also benefit gamers who had heard of the mod but were unsure of the process required to start playing Day Z.

Unfortunately, at the moment the process still seems to be less than perfect, with players experiencing difficulties with connecting to servers and then glitching in the few games that they are able to join.  This may just be because many servers have yet to update, so with any luck these issues will resolve once the Steam version begins to circulate.