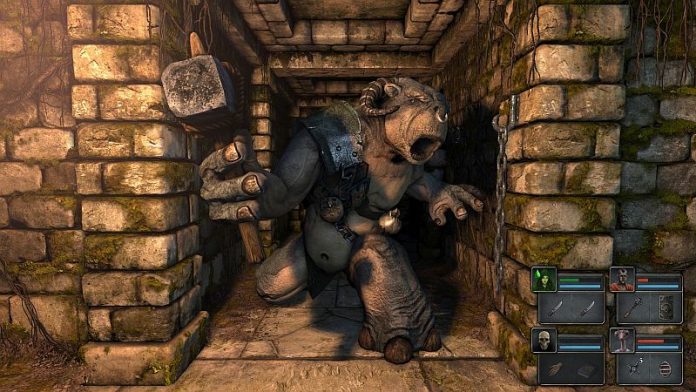 After a major discussion in the Almost Human Ltd, project that took off as a Legend of Grimrock DLC has been transformed into a full-fledged sequel. Reasons for that explained in the studio’s newest blog entry:

„Creating a mere DLC or expansion to Grimrock simply would not have felt right. As today’s meeting proved, we still have a lot of ideas we’d like to explore, lots and lots of new content already done (originally made for a DLC/expansion) and a big engine update in the works. Simply put, a DLC would have limited too much what we can do. With a full blown sequel we can raise Grimrock to the next level.”

The original Legend of Grimrock was a successful return to the old school dungeon crawler-type games, with a modern take on graphics. Despite being full of retro elements like complex level-design, hidden passages and ubiquitous traps gained praise of critics and gamers alike scoring 82 on metacritic and selling over 600.000 copies.