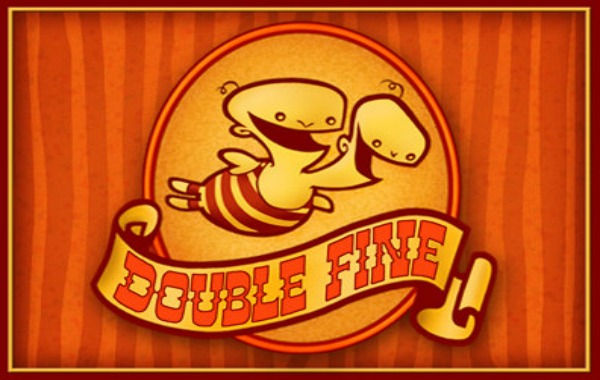 Gameinformer has reported that Double Fine’s Tim Schafer is working hard to obtain the rights to many of his old games.

Following THQ’s recent bankruptcy and subsequent sale, the publisher Nordic Games found themselves with the rights to both Costume Quest and Stacking. Both are games that Schafer would “love to have… the distribution rights” for. According to Schafer, Double Fine is also “trying to get the Brutal Legend IP from EA,” as well as re-obtaining the Iron Brigade license.

While Double Fine does own some of the IPs for these titles, the issue is that in order to easily release a new game, they require both the IP and distribution rights. However, while obtaining the rights to these games does allow the option of making more titles, monetary issues may prove to be just as big an issue. Costume Quest and Stacking were both made on relatively small budgets, but making another Brutal Legend would be well and truly out of the small developer’s price range. In an interview with Rock Paper Shotgun earlier this year, Schafer noted that due to the cost of licensing music and obtaining voice actors, a second Brutal Legend would cost more than 36 million dollars.

Speaking to Gameinformer, Schafer did note that Double Fine was thinking of another Kickstarter project, so it’s possible that the developer will try to fund their game this way instead of again relying on EA.