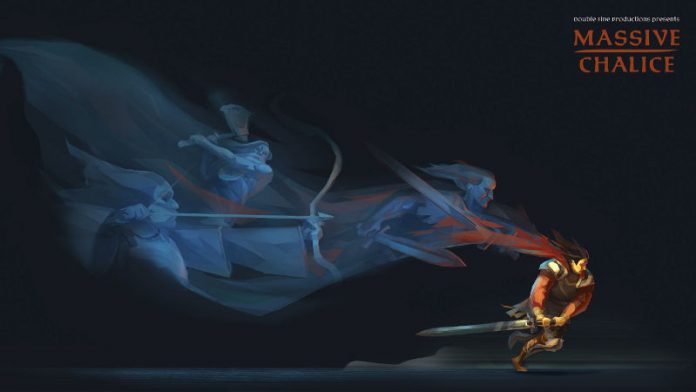 Double Fine have announced a second Kickstarter project, to be called Massive Chalice.

The original Double Fine Adventure Kickstarter, really put the crowdfunding site on the map in terms of video game development. It looks like Massive Chalice is getting a similarly positive reaction, with more than half of the $750,000 goal already funded.

This time around though, Double Fine have released more information regarding the game that’s being funded. Massive Chalice is going to be a tactical game borrowing cues from titles such as X-Com, Fire Emblem and Final Fantasy Tactics, but will be set in a medieval world. What sets it apart from those other titles is just how long a campaign can last. 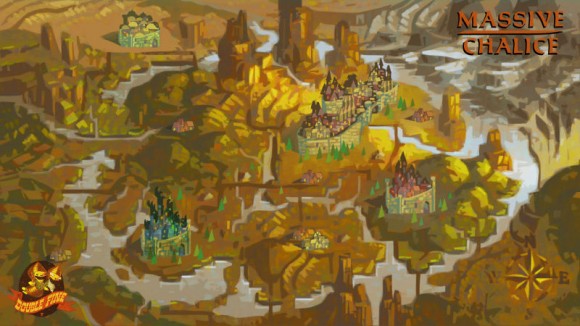 Players will defend against a demon invasion that lasts over 100 years. Their heroes will age over time and eventually die, and so players will have to strike a balance between keeping their warriors on the front lines and coddling new bloodlines so that thirty years down the line they’ll still have capable warriors.

This forward thinking concept also comes into play in terms of kingdom management. Players will be able to arrange royal marriages and conduct research that will effect how the later stages of the game play out.

Double Fine have stressed that Massive Chalice will not be taking any development time away from Broken Age, as it’s been worked on by an entirely different Double Fine Team.

The Kickstarter project will be available for funding for the next 27 days.