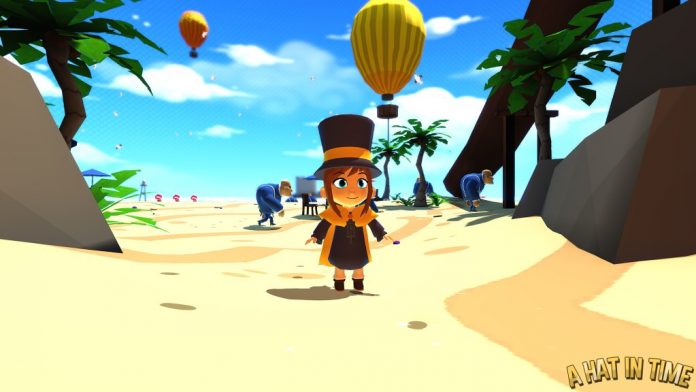 If you have ever browsed Kickstarter, Indiegogo, or Steam Greenlight, odds are you have seen a couple of interesting projects that you think deserve a shot. At that point, it is going to go one of two ways. Either you get to look behind the curtain at all of the juicy development details, maybe even getting the chance to give the developers your two cents on the direction of their game… or it turns out to be a lazy cash grab without understanding the fundamental principle of crowdsourcing.

If you are unfamiliar with crowdsourcing, it is most briefly explained as donating with material benefits. It is obviously a little more nuanced than that in practice, but that is the gist of it. Both Kickstarter and Indiegogo operate somewhat similarly but provide the project creator with two options for funding. Kickstarter only allows all-or-nothing funding while Indiegogo allows the creator to accept partial funding. Anyone can start a project and amass a following of backers. It can be relatively risk-free for the backers since the project will receive no funding whatsoever if it fails to meet its goal. I say “relatively” because there is still nothing preventing the project creator from having nothing to show for the time and money you gave them which sours the experience for everyone and poisons the crowdsourcing well.

One of the most compelling reasons behind participating in crowdsourcing is that distinctly warm feeling you get when you are at least somewhat responsible for helping someone achieve their dream. If you would prefer a more artistic reason, crowdsourcing allows the creator full control over their property without having to adhere to any particular set of demands for the purpose of higher sales numbers. To contribute to someone’s project is very much to support art for art’s sake and it demonstrates a vested interest of yours to see something come to life as opposed to it being a marketed product.

The difference between the two is that you are more likely to influence a project than you are a product. Of course, these two do not have to be mutually exclusive from one another. For every A Hat in Time  and Double Fine adventure there will be a not-so-insignificant amount of half-baked projects made in RPG Maker with unrealistic demands presumably because they view crowdsourcing as a way to make a quick buck.

So could it be a viable method of funding for game development as a whole?

Well, no, probably not, although it definitely sounds like it could be a pretty great idea.

The answer hinges on the state of game development economically. Independent developers will undoubtedly benefit from it, as they already have, because they get free license to be as weird and exploratory as they want. With this liberty and creator-backer relationship, they are in a position to create a decidedly magical experience. Enormous and multi-million AAA games might not be feasible with such a model, however, precisely due to their often astronomically huge budgets.

A smaller project is much more likely to succeed, especially if there is a lot of communication between backer and creator. But in all honesty, to be a backer is a very generous and risky position to put yourself in. Beyond all of the artistic merits and demonstrating your passion for someone’s vision, in most cases you are essentially paying upfront for a game that you are not even entirely sure that it will be what was promised or even if you will like it once you have played it. It is a gamble through and through.

A game developed and distributed through more traditional methods more often removes the consumer from the creative process, which actually does sort of give the consumer more freedom of choice in terms of their purchasing power. You can choose not to buy a game after release… but you cannot just revoke your donation after the funding has been accepted even if the project you chose to back failed to deliver on its promises.

At best, crowdsourcing will just be an alternative for the foreseeable future. While it gives the supporter an amount of freedom in deciding how much financial support they feel the game is worth, it is a well so easily poisoned as the project gets larger and more ambitious. Ultimately, crowdsourcing is still a comparatively new form of funding game development. There are certainly issues with the AAA model that are too varied and complex to just skim over, but crowdsourcing probably will not be the next step for game development as a whole. Indie developers will certainly be attracted to its prospects and rightly so to best fulfill their vision. Big name games, on the other hand, from the Call of Duty to the Final Fantasy franchises, will likely be working with publishers for some time to come.