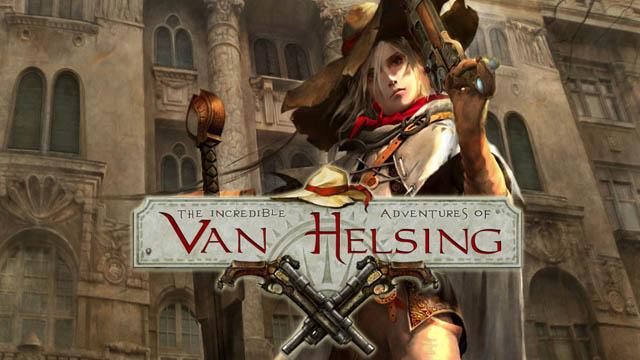 NeocoreGames announced today the release of a new downloadable content for The Incredible Adventures of Van Helsing. The Scenario DLC introduces two cryptic levels that are playable in single-player and cooperative multiplayer.

This adventure RPG, where players can follow the journey of Van Helsing, son of a vampire hunter, has now two additional challenging levels for to be completed. Scenario DLC promises to bring numerous exciting battles, levels and boss confronts. Furthermore, as NeocoreGames explained, players will be able to unlock a new legendary status:

The Scenario DLC enables players to fight high-level monsters that are above the level 30 threshold throughout the new levels reachable from the Secret Lair. Additional levels will be added to the Scenario DLC throughout the year along with unique in-game items and spectacular boss fights. After future updates, players will earn ’’Heroic Deeds” to boost their character to an even more legendary status as they slay the mysterious threats to the world of Borgovia.

The DLC pack is now available worldwide for free on Windows PC and Xbox 360.