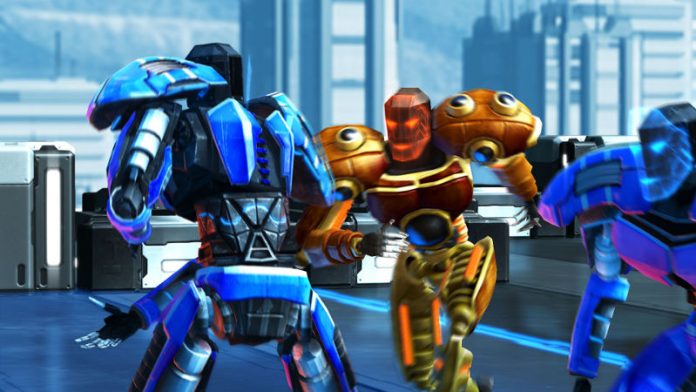 In an interview with Shack News, Mode 7’s co-founder Paul Taylor revealed that the Frozen Endzone will be playable before the end of this year.

Frozen Endgame will use the the business model popularised by Minecraft. Players will be able to preorder a copy of the game, giving them access to the beta version of the game.

In the interview, Taylor also discussed how terrain will factor into the decisions made by players. Frozen Endgame will be using randomly generated arenas, but these will be based off five distinct stadium templates. The arenas will feature two different levels of terrain; the first will block the movement of players, which will likely dictate some of the strategic decisions made in regards to player positioning. The second level of terrain is solid walls, which will block both player movement and ball passes. Apparently these walls may also be used in tackles, with players getting slammed against the terrain.

Frozen Endzone will go into beta testing this summer, and will officially launch on PC next year. Mac and Linux versions will be released later.