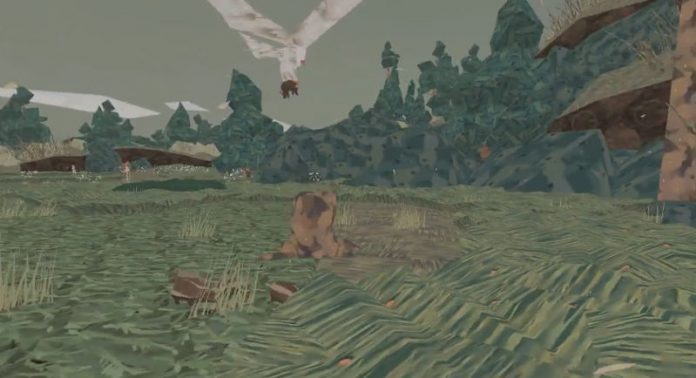 Shelter is an upcoming survival game that puts players in the shoes of a mother badger that has to care for her cubs. The two gameplay sections shown over the last month show off hints of the gameplay, but I wanted to find out a bit more. Andreas, one of the the game’s designers was happy to answer a few questions on the game’s inspirations, art style and badgers.

For those that don’t know, what games have the members of your team worked on in the past?

Pid was inspired by retro platformers, and from what I understand a lot of your team worked on the remake of Bionic Commando. Is there a particularly retro focus in Shelter?

Yes some of us worked on BC:Rearmed where the retro style was important. In Shelter I would say that the “Retro” is found mostly in the graphical style we’ve chosen and not so much in the game design. 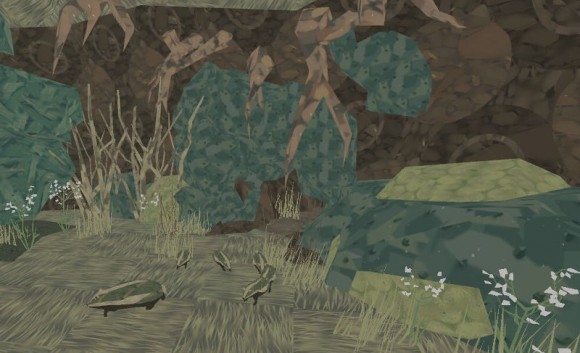 What other survival style games have you guys played, and have any inspired the gameplay concepts in Shelter?

I don’t think we look at Shelter as a survival game here in the office, yes it is about survival but I wouldn’t put it together with other games in that genre, it is a new brood of a game.

Games where you play as an animal are few and far between, so how did a badger focused game come about?

We knew we wanted an animal of some kind to start with, then we focused on four legged creatures, finally the badger was just there. In Sweden, Stockholm, it’s hard to meet a badger, I think to us it’s a mystical animal. Our view, unlike many others, of the badger wasn’t ruined by watching a certain crazy flash animation. 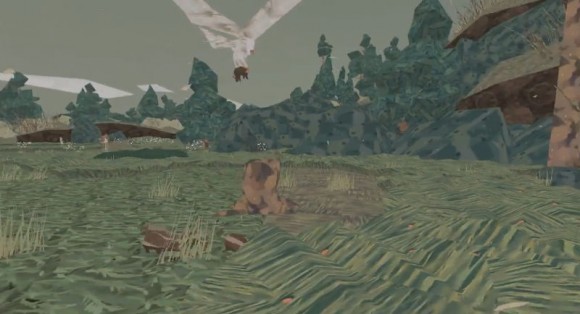 Shelter is clearly focused on nature, so what are your experiences with the “dangerous wilderness? “

Oh, not much experience with that, maybe it’s going to show, we probably are going to get lots of complaints like – Badger eating a fox!? or – Apple trees in the wild, what now? That’s ok though. We are 8 game devs drinking loads of coffee in front of our computers in the capital of the not so dangerously wild Sweden. But that’s not to say we don’t give it our best try to give you an experience of the wild in the game!

Are the coos of the badgers we heard in the trailer what badgers actually sound like?

Yes, it is! (sipping on my coffee in front of my computer…)

The trailers show that the world of Shelter is going to feature very stylised graphics. Why’d you decide to go with this artstyle?

Because we felt we found a style that was going to provoke feelings and emotions. I believe we’ve succeeded, reading the many comments online. 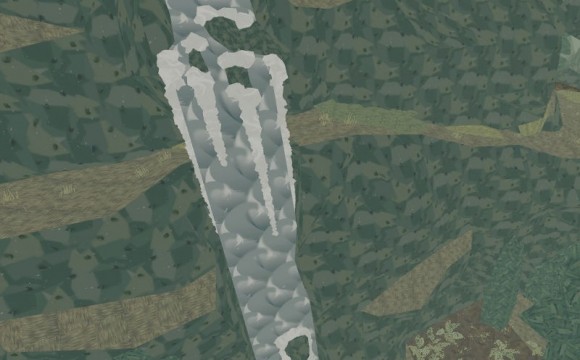 How big is the forest that the player will trek through?

It’s still growing. You will certainly feel fragile as a little momma badger.

I’d just like to clarify in regards to gameplay: will Shelter be a linear game with a set beginning and end, or is it more of a survival roguelike ala Project Zomboid?

Well we like having levels, retro flavoured as we are, but that’s not to say that we don’t have surprises up our sleeves.

Will Shelter be using a permadeath system, or will players be experiencing the more standard save and reload systems?

Well we are going to find a good balance in the final product, we obviously want the loss of a cub to have an emotional impact so we are working on different solutions. Let me put it this way, we are definitely not going to have a Quicksave! 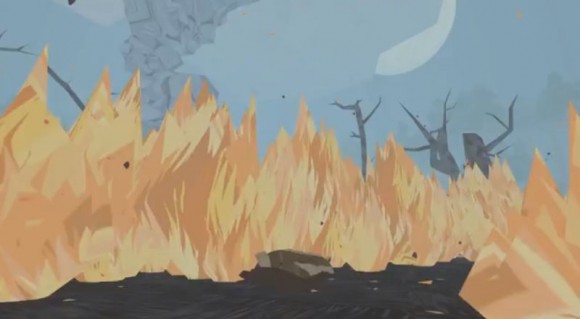 The trailer showed a forest fire, but will there be other environmental hazard that the player will have to worry about such as snow?

Many hazards indeed, but I won’t spoil that.

While the player is travelling, are their main threats going to be more predators and forest fires or will the bigger issue be hunting for food?

Well the hunt for food and the dangers are pretty intertwined in a special way.

The footage shown didn’t have any indication of inventories or a HUD for health. Is this representative of how the final game will play, and if so, how will you be showing the player how hungry or injured they are?

Thats up to momma badger to learn during the game, we want the player to experience the game with fresh eyes. But indeed, the HUD is not there! 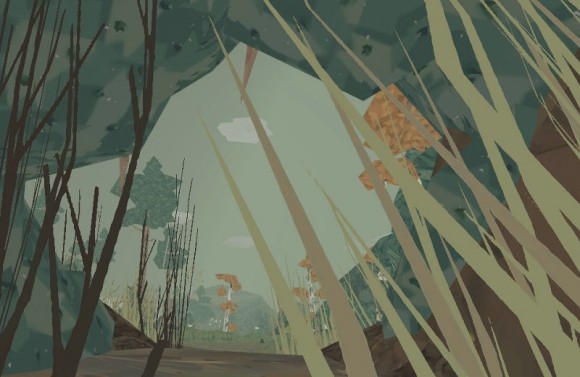 The player’s interaction with their cubs is going to be a pretty major focus of Shelter. Are you taking any cues from other emotional games?

Yes, the tamagotchi! No, not really.

From what I understand, the cubs will grow up if you can provide food for them. How will their interactions with the player change?

That’s also something I wouldn’t want to spoil. Yet. But let’s say they get a little more active.

Thank you for your time.

Shelter is currently up on Steam Greenlight, and the developers will be using the platform as their primary means of getting information out to fans.