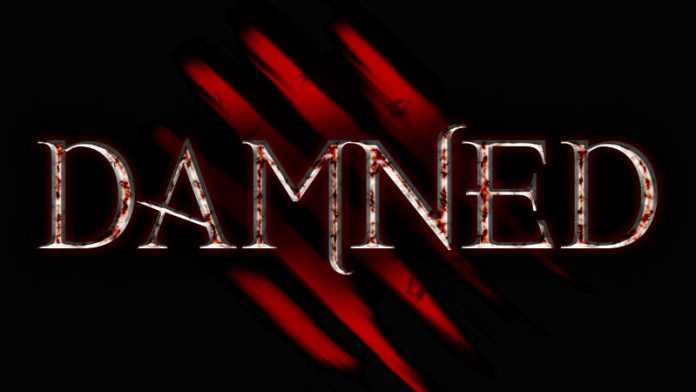 The survival horror genre has seen a real boom in recent years, primarily from the indie field. Recently, an indie game called Damned has started to garner interest on Steam Greenlight. It’s a co-op survival game with four human players trying to escape a monster. The twist? The monster is also player controlled. I spoke with developer Aymar Pescador Jr to find out where the idea came from, what the inspirations were and how the developers intend to work with the community.

For those that don’t know what, if any, games have your team worked on before?

Our pilot project was Vitrum, a 3D Puzzler we developed aiming to test our team’s abilities. It’s the only other title we worked before Damned.

Has working on Vitrum, your first game, taught you any lessons that you’ll be taking into Damned?

Sure, we learnt too much from Vitrum, since technical stuff to carefully designing the game concept. We improved so much since Vitrum. 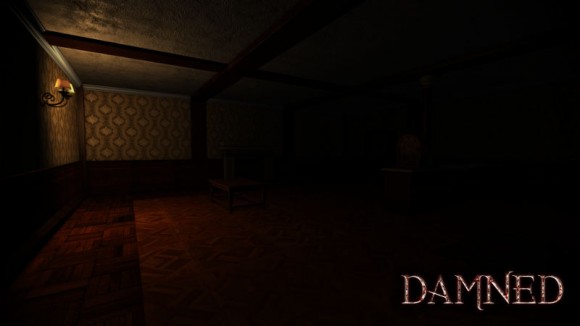 Are there any old mainstream survival horror games that have inspired your team?

I don’t know about old mainstream, but we certainly were inspired by Amnesia, Slender and games featuring an invulnerable creature, for instance the librarian from Metro 2033.

While AAA survival horror has been dying for the last five years, indie hits like Amnesia and Slender have been very popular. Have you taken any cues from this indie boom in the horror genre?

Horror is a perfect genre for indie games, because a horror game doesn’t need expensive engines and technologies to be scary. Just take a look at Slender, it doesn’t have fancy graphics or cutting edge technologies and people still feel scared with it. 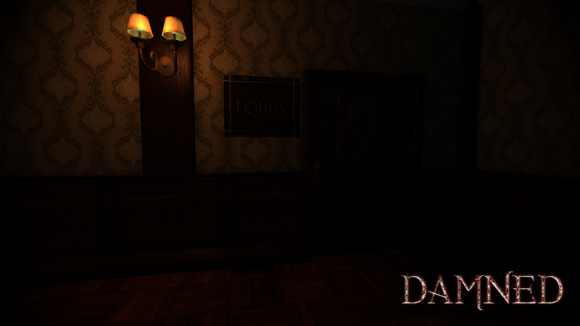 Damned is going to have two twists on the typical horror game, in that it’s got player controlled monsters and co-op. Why’d you decide to use these two twists?

The co-op idea came first, we wanted to deliver a game where a group of friends could have fun together and be scared together. We also wanted to prove that co-op games can be scary. The idea to allow a player to control the monster came when we were designing its AI, we thought “hey, if we could balance the game and make it fun for both sides, we could have a player playing the monster, it would be the perfect “AI””. So we decided to take the challenge and make a co-op game which have a player controlling the monster.

Horror doesn’t always work well when playing with others, simply because companionship can detract for the scariness. Have you had any issues with this so far, and if so, what tweaks have you made to ensure that the horror is maintained?

We feel we did a great job developing the game concept, we haven’t had any complaints about the game not being scary when playing with friends (though we had people saying that after a while the game loses its scariness, because they get used to it). The first problem (losing horror from being coop) we believe we solved by denying any way, and I really mean ANY way of allowing a person to affect the monster, so you always feel the monster is way more powerful than you. The second problem (losing horror from getting used to the game) we are solving yet, with minor tweaks, more randomization and making the monster scarier in any way we can. 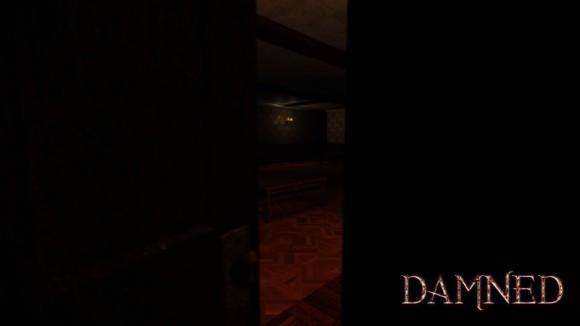 Asymmetrical gameplay is heavily tied to balance, so how are you ensuring that the player/monster dynamic isn’t skewed too far in anyone’s favour?

We are working hard to balance the game, we are recording a big log with the outcome of every game so far and we’re doing some minor tweaks every week and checking the results. We will deliver a balanced game, but an experienced player will always have an advantage over an inexperienced one.

Are there any other games with asymmetrical gameplay that you’ve used as a template for your own balance, either things you need to steer clear of, or games you think have done it well?

The Hidden mod is a great asymmetrical game, and we are getting some ideas from there on how to balance things. But overall we’re trying to balance our game from our own statistics, we are not using a particular template or model. Being in alpha really helps us try some ideas with our players and see how they feel about them. 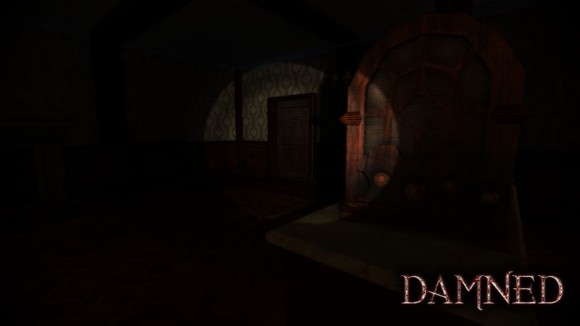 In a game like Amnesia, the player was aided by a relatively simplistic AI that would get bored if you hid in a cupboard or behind a pig’s corpse. A player controlled monster, on the other hand, can theoretically wait you out forever. How are you ensuring that players can reliably escape the monster?

The monster has its energy, he can only stay in his physical form for so long, when his energy depletes he’s forced back into his ghost form, in which he can’t see any survivor or know where they are.

In the trailer, you mentioned that the monster won’t be able to see players in its ghost form. Will there be any way for the monster to find the survivors in this form?

While in the ghost form, the monster will be able to set traps throughout the hotel, when a player comes too close to the trap it will activate and let the ghost know where that player is at that exact moment. 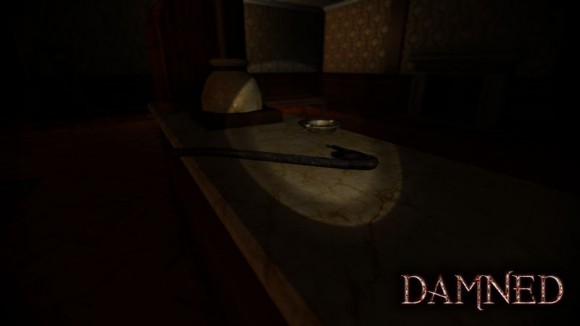 You also mentioned that the monster will be able to haunt players, messing around with clocks and paintings. What sort of impact will this have, outside of letting players know that the monster might be about to appear next to them?

I noticed that you’ve had a lot of player feedback on your Steam Greenlight page, as well as suggestions for different concepts, from lighting, to map design, to an insanity system. How active will you be in terms of listening to community feedback?

We are very active, we’re reading each suggestion and considering them. We aren’t being able to answer each one as we did a few weeks ago, but we are still reading each one. And all I can say is that anything can be added/changed/removed from the game, except for the “Any way to affect the monster” part, this is the only thing we won’t change. 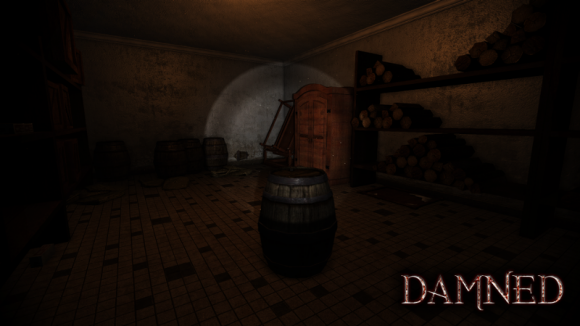 Why have you decided to fully randomise the way Damned’s levels are created?

Because as an indie game developer, we don’t have money to create multiple good levels as fast as we’d like. So our way of making each playthrough a different challenge is by randomizing the items locations and the assets. And it’s really good, people are coming back to play dozens of times without ever getting tired. I’m playing every day, and since we have like so much more than billions of possible combinations for the level, I have never played the same game so far.

Will you be supporting community created maps as well?

We still don’t know about that…But it really is a possibility.

I’d like to invite everyone to join us. Buy Damned on Desura and come play with us! The game is in alpha, so it’s cheaper than the final version, and you get to participate in the game development, you get a free Steam key once we get Greenlit and you get full access to the game, including the final version. There’s absolutely no reason not to buy Damned now and come play with us.

But if you can’t or simply don’t want to buy it now, you can always help by voting for us on Greenlight.

Thanks for your time