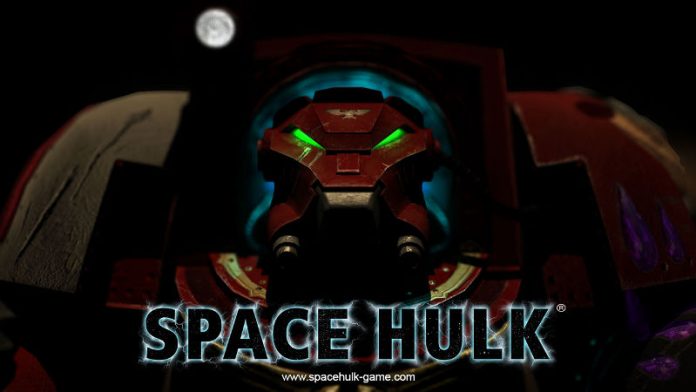 Full Control, the developers behind the upcoming virtualisation of WH40K’s Space Hulk, have announced that they’ll be showing off the title at Gamescom.

The demo shown off will be the version designed for PC and Mac, although Full Control are also working on a system that will work on iOS devices.

Space Hulk will launch with 12 missions from the “Sin of Damnation” campaign, which made up part of the original board game. On top of this though, Full Control are also working on three prequel missions, intended to to ease new players into the brutally difficult game.

The original board game had no AI, relying on a GM to control the alien swarms that the Space Marine forces had to wade through. Full Control are hoping to recapture this head to head turn based combat. As such, they’re currently working on a multiplayer mode which will allow one player to control the swarms, while another controls the Space Marines.

In addition, Full Control have plans for a co-op addition to the Space Hulk title, which they will discuss at Gamescom. They’ll also be talking about how their Level Editor will work. Both of these features are intended to be added after the game’s release.

Those interested can find Full Control at the Nordic Pavillion in Hall 4.2 at booth 0.20 in the Business Area from Wednesday August, 21st till Friday August, 23th.