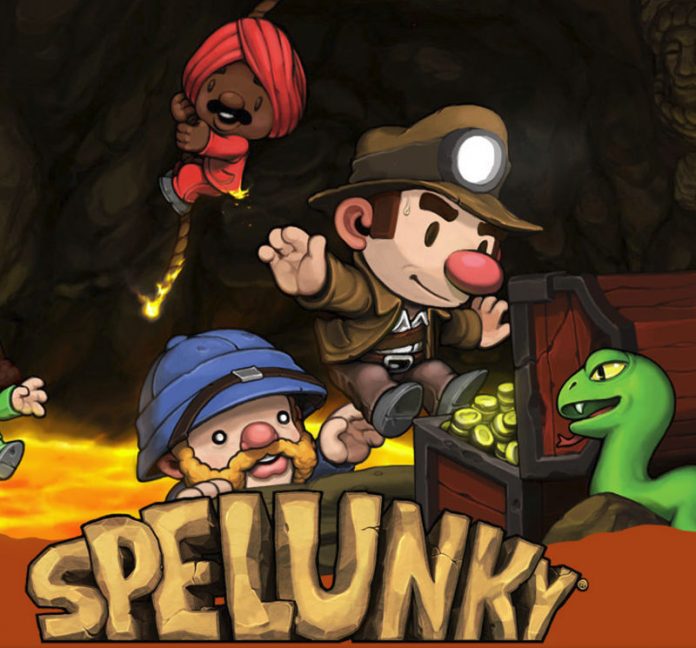 The PC release of the indie hit Spelunky is drawing near, and the developers have announced a new competetive mode which will be exclusive to the PC version.

Each day will see a new “Daily Challenge” available in the game in the form of a randomly generated map. What makes this differ from the standard Spelunky maps is that every player can access the challenge map; it’s the “same for everyone.”

Spelunky is rouge-like inspired, and with the the normal game, this meant that when you died, you restarted in an entirely different map. To keep the idea of a map you can only play once, the Daily Challenge will only give you one chance. If you die, then you have to wait until the next day, to have a go at the new Daily Challenge.

Each day’s challenge will have its own leaderboard, which is where the competitive element comes into play.

In order to promote the Daily Challenge concept, the LPers Northernlion, MANvsGAME, Foxman, Baer and RedPandaGamer will be playing the Daily Challenges on the week following July 28. They’ll be joined by developers Douglas Wilson and Zach Gage.

Spelunky’s Daily Challenge will be available to the public from August 8.