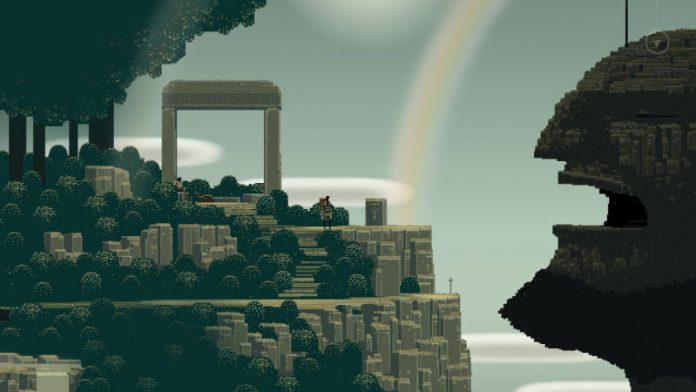 This time around, the Weekly Humble Sale isn’t strictly related to games. Rather, it’s promoting the work of Jim Guthrie, a composer/musician who did the soundtrack for the popular Sword and Sworcery as well as the documentary Indie Game: The Movie.

A payment of any amount you want will net you copies of 11 of Guthrie’s albums. The soundtrack for Indie Game: The Movie is up for grabs, along with the music from Sword and Sworcery and a Japan localised of the game’s soundtrack. Purchasing the bundle also nets you a 50% discount coupon for a vinyl of the soundtrack for Sword and Sorcery.

Guthrie has also done his own standalone work and these make up the other albums.  Included are Children of the Clone; Corporeal; Now, More Than Ever; Morning Noon Night; A Thousand Songs and Takes Time, with the latter album also featuring instrumental and demo versions of its songs. Finally, there’s an album called FREE-P, which is made up of bits and pieces that Guthrie hasn’t put into other albums.

If you pay more than the average (sitting at $3.52 at the time of writing), you’ll also get a copy of Sword and Sworcery and Indie Game: The Movie. In an incentive to pay a bit more, Guthrie will also be sending out a boxed set of vinyls, signed by him, to the top 10 contributers. This set will feature the soundtracks from Indie Game: The Movie, Sword and Sworcery as well as his two albums Children of the Clone and Takes Time.

If your interest has been piqued, head over to the Humble Bundle site to check out the offer.