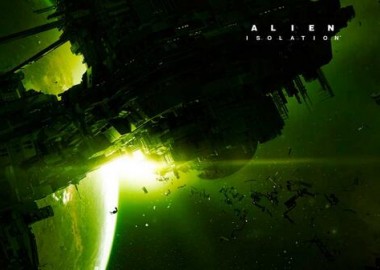 SEGA has announced that the first DLC for Alien: Isolation, Corporate Lockdown, will be released on the 28th October.

Corporate Lockdown focuses on Seegson Executive Ransome, who has learnt that he has been abandoned by his paymasters. Knowing that the Torrens is on the way, he decides to make his escape and hitch a ride on board, taking decoded Nostromo data with him. However, while escaping he wants to tie up a few loose ends.

The pack will introduce three new challenge maps: ‘Severance’, ‘Scorched Earth’ and ‘Loose Ends’. There will be leaderboard functions, which includes challenging players to escape the station as quickly as possible to achieving a high score by completing various side quests and hidden objectives through the maps.

Another new mode is being added with Corporate Lockdown. Entitled Gauntlet mode, it challenges people to complete all three maps back to back with only one life.

The DLC will be the first of five packs being released, with all due out before the end of March 2015. These packs will be called ‘Trauma’, ‘Safe Haven’, ‘Lost Contact’ and ‘The Trigger’. Each DLC will feature a new perspective on the events aboard the Sevastopol Station, with a new playable character for each pack as well as new maps objectives and game modes.

Corporate Lockdown will be available to download for $7.99/€6.99/£5.59. As with most games, there is a season pass option which gives you a 25% discount on buying the content separately.

What were your thoughts on Alien: Isolation? Are you interested in these DLC packs?