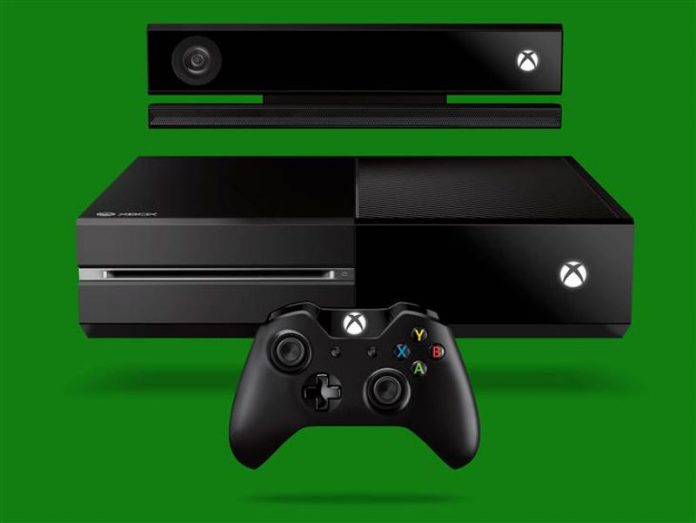 After reports earlier this month that Microsoft was intending to overhaul its publishing system, the company today confirmed its plans to allow indie developers to self publish.

Xbox Chief Product Officer Mark Whitten said in a statement that “Our vision is that every person can be a creator… this means self-publishing.”

This is a massive boon for any indie developer who wants to release their game via the Xbox Marketplace. With the 360, an indie developer had to either sign up with a publisher, often giving away a portion of their profits, or sign up with Microsoft itself, which came with the caveat of timed exclusivity. This could make it difficult for many indie games to actually get onto the online marketplace, and it’s one of the reasons that many successful indie developers have refused to work with Microsoft again.

Of course, Microsoft will still be the curators of the system, and so the company will be taking a cut of each game’s revenue. According to Whitten, Microsoft intends this cut to be “generally like we think about Marketplace today.” According to a report by Game Informer, the current cut taken by Microsoft comes to around 50% of total revenue.

This echoes Sony’s moves over the last six months to try and court indie developers and make the publishing process easier. With this change, both the PS4 and the Xbox One will support self publishing.

Microsoft have also announced that a retail Xbox One will be able to function as a development kit. In the past, a devkit was a more advanced version of a console required for game development. Previously these kits have been prohibitably expensive; rumored to be around $10,000. Sony has already announced that it will be lending free dev kits to indie developers in order to lower the entry barrier.

More information about the Xbox One’s publishing process will be made available at Gamescom.