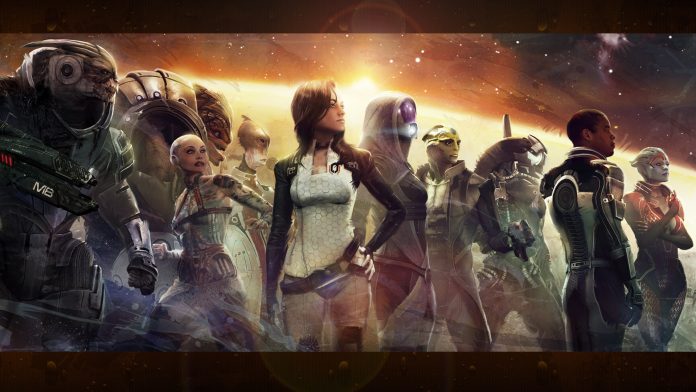 There are absolutely no doubts about the continuity of the Mass Effect (ME) series, the fourth game has been announced and it’s currently being developed by the KOTOR team despite the conclusion of Commander Shepard’s story. The protagonist’s purpose is complete; the hero has fulfilled his mission and saved the galaxy from the reaper supremacy. What’s entirely unknown, however, is the upcoming’s narrative content and structure, is it going to be a prequel or a sequel? In fact, it could be both but a sequel would be the most logical option for the series and the hardest one to create as well, since articulating a new future based on the past events of the previous three games is far more complicated than creating a prequel, a brand new world with basically no connections with the world that is yet to come. It does seem a disadvantage point but what do players prefer? Do they want to see an enthusiastic sequel, where they get the chance to explore how the galaxy rebuilt itself after the reaper invasion or do they want a predictable prequel, where understanding the organic alliances seems to be the only preponderant point to consider before Shepard’s dominance. 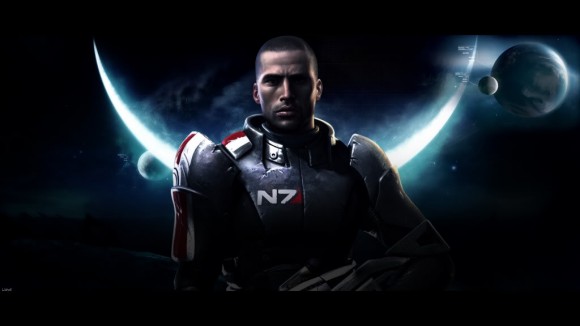 The Mass Effect 3 (ME3) ending presented a distant future, where Commander Shepard was being remembered as a true legend and the savior of all organic life in the galaxy. Hence, there is definitely two distinct possible eras, the before and after Shepard and the finale event in ME3 could be a solid hint regarding the fourth game but it’s still too early for certainties. Nonetheless, I am confident that a sequel is the most assertive option for Mass Effect 4, mainly because traveling deep into the past would create a huge bridge between what has happened in the previous games and the upcoming story that will seem quite disconnected from the already known events. Bioware could, indeed, create an immersive past story with strong relations with the events of the previous games; however it’s known that most information about the collectors and the reapers was gathered during those same games. Until then, the reaper existence was perceived as a mythical story written in ancient Prothean relics. 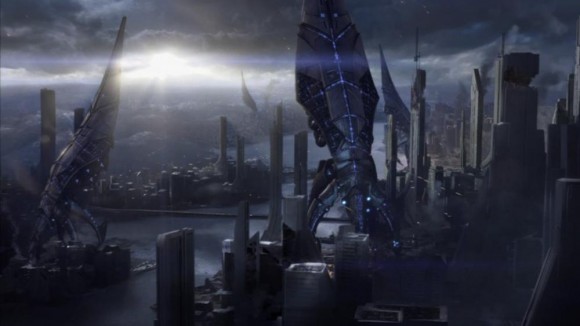 A “before Shepard” period would most likely include the inter-galactic expansion of new species and the successively formation of alliances and enmities, which would still be part of the Mass Effect world; knowing how everything began is part of the war itself. The uprising of the organic faction that for the first time has defeated the insuperable reaper force is worth being known. But the attachment level of this meaningful story with the events that we already know would be quite slim. But that’s not everything. The main plot entails an advanced sci-fiction world; going forward and never backwards is one of the many inclusive denotations of the series. Despite this, I think that a new story focused on the “after Shepard” will have a much deeper impact, as it will challenge players to explore and discover how the world surpassed all the damaged caused by the reaper war. In this new reality, players would clearly notice the impact of their previous choices and how certain decisions affected the future. Besides finding out how the galaxy evolved, players would have the chance to meet or know what happened to old characters as well. Note that some alien species have a much longer life span compared to humans, for example an Asari or Krogan individual can live more than 1000 years. Unless the story is set in a very far future, meeting characters like Liara, Samara, Grunt or even EDI would be completely feasible.

For me, a sequel seems the optimal option for Mass Effect 4 as it will not only attend to players’ demands, as it will give continuity to a fantastic world, full of exhilarating content and never-ending surprises. What happens after Commander Shepard, I don’t know, but I sure hope to find out with this upcoming title.