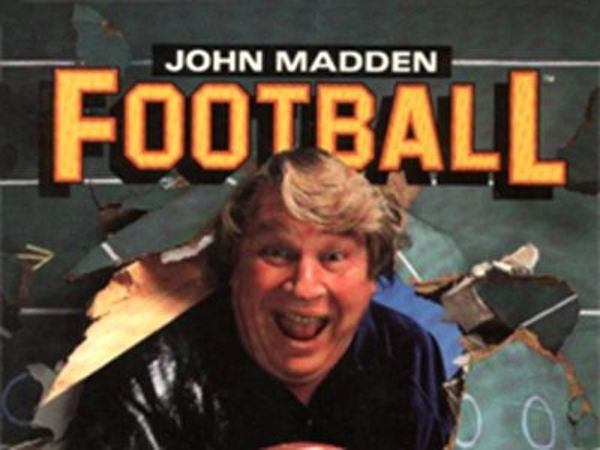 The court battle between Madden programmer Robin Antonick and EA has today come to a conclusion, with EA having to pay 11 million dollars in damages.

Antonick programmed the original Madden game, which was released on computer systems in 1988. In 1986, during the game’s development, he signed a contract with EA stating that he would receive royalties not only on the games he developed, but on any titles that derived from his work.

Following three days of deliberation in the U.S. District Court of Northern California, a jury came to the verdict that many of EA’s titles published in the period from 1990 to 1996 were “virtually identical” to the original Madden NFL Football which Antonick had worked on.

1996 is the cut of date because Madden games released after this were 64 bit and so were fully 3D, as opposed to the 32 and 16 bit graphics of earlier titles. However, the jury’s verdict does open up the later titles to investigation, and Rob Carrey, one of Antonick’s attorneys feels that the jury’s verdict is “a good omen for next phase of litigation.”

If successful, Antonick will also be awarded damages based off the 3 billion dollar revenue of post 1996 Madden games.