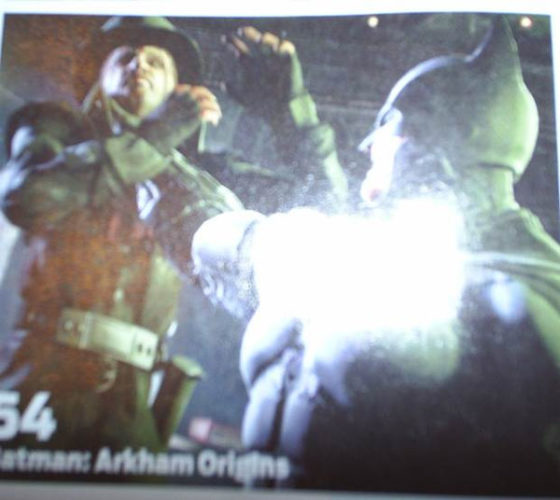 Over the past few months, Batman: Arkham Origins has had a swathe of villains announced for the game through official trailers. However, the villain Mad Hatter has today been leaked through an unofficial channel.

Game Chup has gotten its hands on some scans of a magazine which show the Mad Hatter. Text in the bottom left corner also links the image to Arkham Origins. 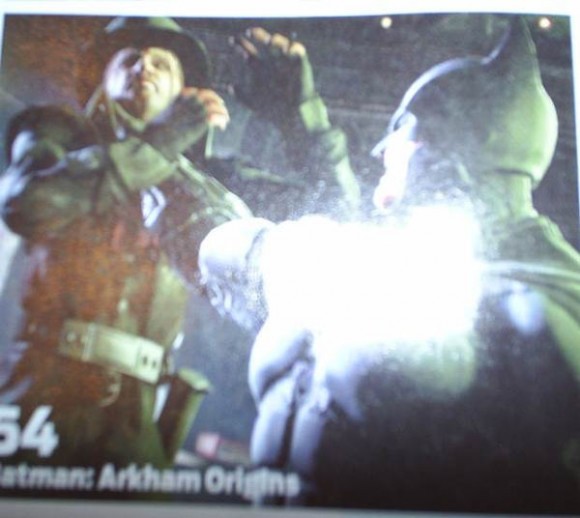 It’s not yet clear what role Mad Hatter will have in the upcoming Arkham Origins. All the villains announced so far have been one of the eight assassins that Batman will have to fight over the course of the game. Mad Hatter has always been more of a B grade villain though, relegated to a side character role in Batman: Arkham City.

However, the same was also true of Copperhead, who was last week confirmed as one of the eight assassins.In addition, Mad Hatter’s is positioned in the middle of the image, suggesting he might play a larger role in Batman: Arkham Origins.

Trailers for the villains in the games have been coming out at least once a month, so it’s possible that the next trailer will feature Mad Hatter, putting the issue to rest.