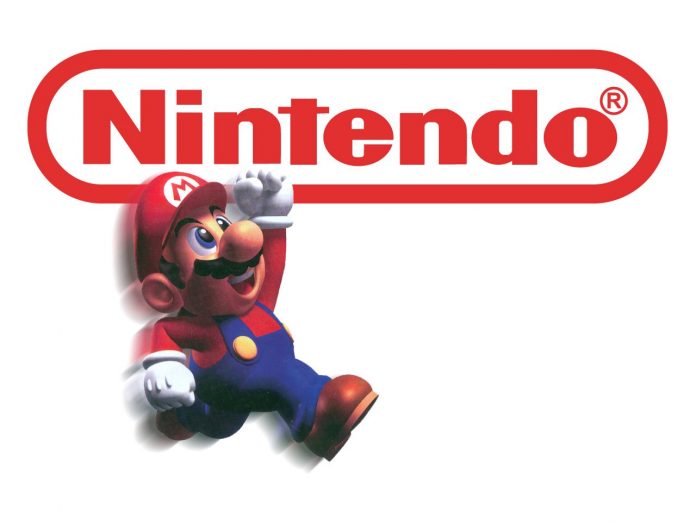 Fans of Mario, Link, and the rest of Nintendo’s Cast rejoice, for the Tokyo based powerhouse (Nintendo) announces that it has reached its two year high in regards to stock. Just this Monday, Nintendo released a statement that it’s shares rose a hefty 4% in the Tokyo Stock Exchange, going up to 14,050 yen (approximately 141 USD). The reasoning however, is much more eye opening.

Over the recent years we have seen a general distaste in the western market for Nintendo and their newest console. Though the consensus from most people recognize it as a fun console, many have voiced their concern over it’s late arrival, whether it could stand side by side with it’s competitors (Microsoft and Sony), and if it would have a decent quality of third-party support. There was even a statement made by Nintendo of America stating that their projected sales were not met.

Yet even still there was a hefty price jump on Nintendo’s stock. And this was all due to the Western Market. Surprisingly enough it wasn’t a shooting game that did this, or a medieval adventure game– but none other than the delicious addictive nature of: Animal Crossing: New Leaf

Released last month, the title itself set a record high for release titles, and currently brings the Nintendo 3DS to the status of “best-selling system” two months in a row.

In a market of companies closing down and downsizing, it’s nice to see that there is still a positive nature in the business. And as obvious as it is, it’s great to see that this vibe comes from none-other than, Nintendo.