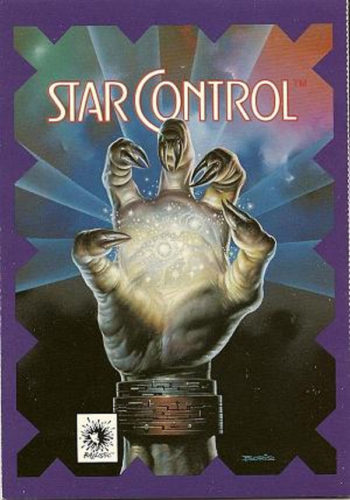 The original Star Control was a sci fi space strategy game, which featured combat between a range of star ships equipped with various abilities and weapons. The second title was an adventure game with shoot-em up elements, although it was still set in the same universe and did feature some of the same strategic combat of the first title. Star Control II will apparently be the focus of the reboot, which is a bit of a departure from Stardock’s roots.

Stardock is rather well known for its sci fi strategy games. Galactic Civilizations II was lauded for its take on the traditional 4X genre, while Sins of a Solar Empire: Rebellion received much critical acclaim for its blend of the 4X strategy genre with RTS elements.

Stardock is still tight lipped about the reboot, but will apparently “.ore information on the new Star Control will be announced as it becomes available.”