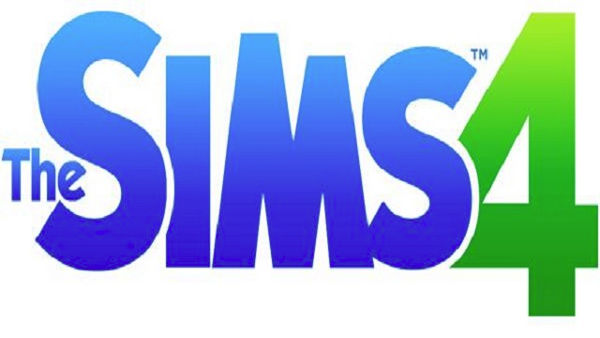 Speaking in an interview with Venture Beat, EA’s Frank Gibeau spoke about the server difficulties that plagued Sim City’s release.

Gibeau felt that the overall, Sim City has been a success as a game, selling more than 2 million copies since its release. However, he admitted that “underestimating demand in the first month was a major miss.” Gibeau links this failed launch with EA getting voted “Worst Company in America” for a second year, and stated that EA as a company takes the dubious “award” very seriously.

As such, EA has tried to take player feedback on board, changing business practices that players don’t like. Apparently EA’s dropping of the online pass system earlier this year was part of this move.  After listening to the feedback specifically pertaining to Sim City, EA has decided that The Sims 4 will “be built as a single-player, offline experience.”

Gibeau notes that “launching online games isn’t easy,” with many AAA games stumbling when it comes to release day. As such, it seems EA has decided to take the safer (And more consumer friendly route) of avoiding that risk and just going with an offline enabled game.

The Sims 4 will be shown off at Gamescom