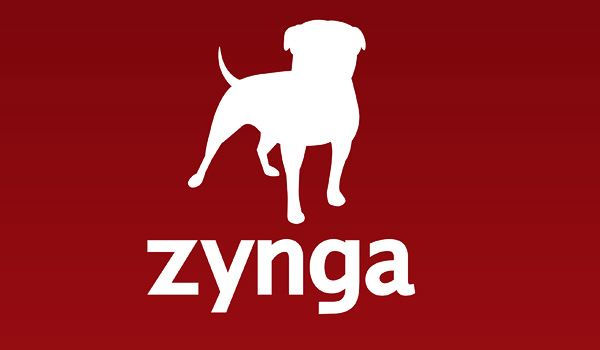 Zynga today announced its quarterly finances, indicating a general decline in profit and revenue. Over the last three months, the company has established a loss of $15.8M. Quarterly revenue has also dropped by 31% from last year, from $213M to $332M.

The company is also reporting general losses in terms of daily users. This time last year, Zynga had users in excess of 72 million. Today, that number totals around 39 million, a drop of 45%. In addition, this marks a 24% reduction in daily users since Q1 of this year. These figures are echoed by the decrease in monthly active users, which have declined by 39% over the year.

Further supporting the image of Zynga as a company in decline, its monthly unique user counts have also been dropping, down to 1.9 million compared to 4.1 million at the same time last year.

Don Mattrick, the new CEO of Zynga refused to be bowed by the numbers however, remaining optimistic. He feels that “the next few years will be a time of phenomenal growth in our space and Zynga has incredible assets to take advantage of the market opportunity.”