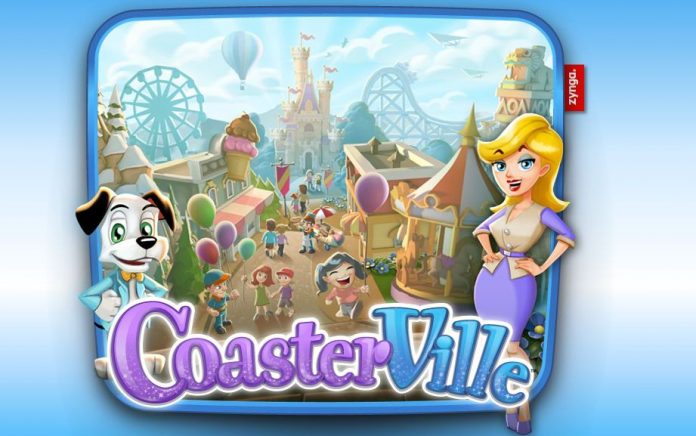 Zynga have just launched their latest social game on Facebook, CoasterVille and the game is a blast so far, but unfortunately not without problems. One of the most annoying day one problems in CoasterVille is that when you try to add new friends, the game freezes and you can no longer play.

However, there is a way to fix the freezing in CoasterVille (or, better said, to get around it until it’s fixed): simply refresh your browser and you’ll be taken back to the game where you will be able to progress, without adding new friends. For now, because I am sure that Zynga will fix this soon.

And it seems that it’s a widespread problem too because the same problem with the game freezing occurs when you get to the “Rules of Attraction” goal in the game that asks you to visit Marty’s park: the game freezes once again and doesn’t let you to.

But don’t forget that CoasterVille has just been launched and it still is in Beta stage, so it will probably be a few days before everything will look smooth and fine. But it’s enough, until then, for us to get a head start and build a nice theme park!