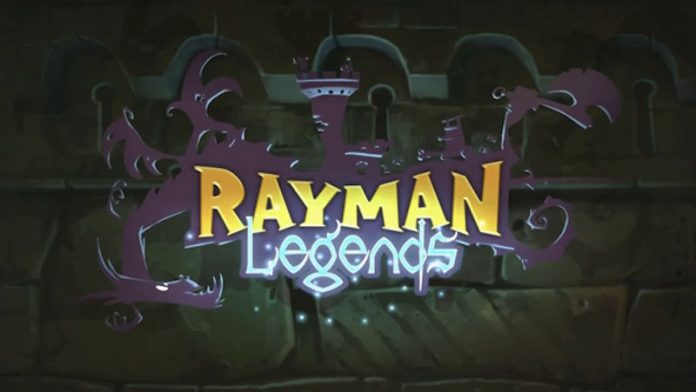 Ubisoft today announced that they’ll be releasing a PC version of the upcoming Rayman Legends, a sequel to 2011’s Rayman Origins.

It’s hardly a surprise given that Rayman Origins also came out on PC, but up until now there’s always been that slight doubt that PC users would miss out. What does stand out about the announcement though, is the fact that the PC version of Legends will release in tandem with the console version. This contrasts to Origins, which launched on PC more than four months after console.

Rayman Legends was originally slated for release in February as a Wii U exclusive, but was later delayed so that the game could be released on multiple platforms.

This decision was reportedly due to the poor performance of Ubisoft’s other Wii U exclusive game Zombie U. In order to increase their profits, Ubisoft opted to do away with the exclusivity, noting that the Wii U’s low install base made it difficult to justify releasing the game as an exclusive.