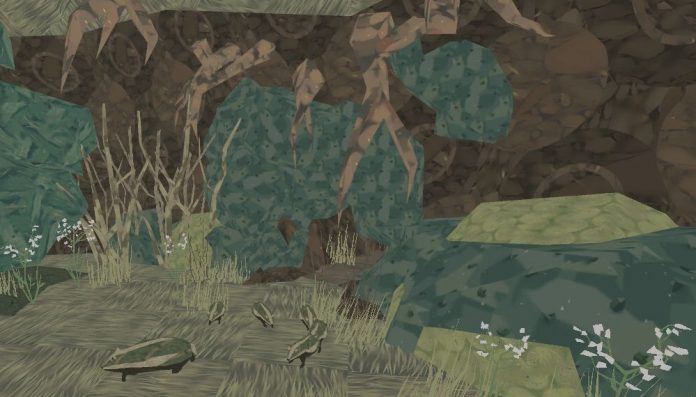 Indie developers Might and Delight today announced their next game, which goes by the name Shelter.

Shelter is a third person adventure game which puts players in the shoes of a badger mother. Players must venture out into a dangerous environment in order to find new shelter for themselves and their cubs. Nature is key to the game, with Might and Delight wishing to “pay homage” to both the beauty and danger of the wilderness. As such, the player will be greatly effected by the harsh conditions of the environment.

The constant threat of nature will be the main antagonist for the game, with Shelter steering clear of boss fights or even a solid outline of good and evil characters. The stylised sense of nature explored by Shelter can be seen in the teaser trailer released by Might and Delight:

The badger cubs will also play a large role in the game, with Might and Delight hoping to “take the player on an emotional journey” as they try to protect the babies from threats.

Prior to Shelter, Might and Delight worked on the 2012 platformed Pid, which used a lot of retro elements. Prior to that members of the team were involved in numerous AAA games such as Battlefield, Mirror’s Edge, Killzone, Just Cause 2 and Bionic Commando: Rearmed.

Might and Delight are currently midway through the development of Shelter, which is slated for release later this year. The game also has a Greenlight Page up, which is intended to be their main avenue of spreading information about the game.