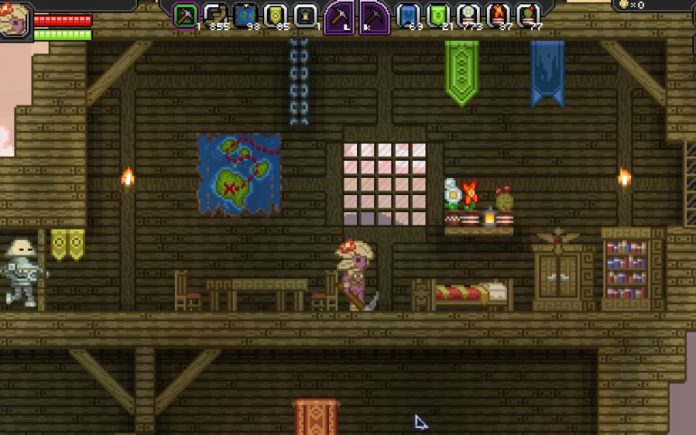 For those of you wondering what this game even is, here’s a link.

Sci-fi sandbox adventure, Starbound has exceeded expectations, for in fewer than 24 hours, over 10,000 pre-orders, at least $15 each, were made upon availability. In true proud-sourcing spirit, that $15 will not only get you a steam key, but also the soundtrack plus beta access. But this is just one of many pre-order tiers, which range up to $2000. You’re probably wondering what could these guys possibly be selling me for $2000? Try (all the stuff from the numerous other tiers, plus …) being immortalized in an in-game statue. Considering that another crowd-source game was asking for five times this amount to get into one panel of a webcomic, $2000 is a steal!

Starbound is being developed for PC, Mac and Linux; the aforementioned beta access opens the game during a pre-release period, yet to be announced. If you want to support the game developers and get access to what appears to be an amazing game, head over to their official website and pre-order Starbound!